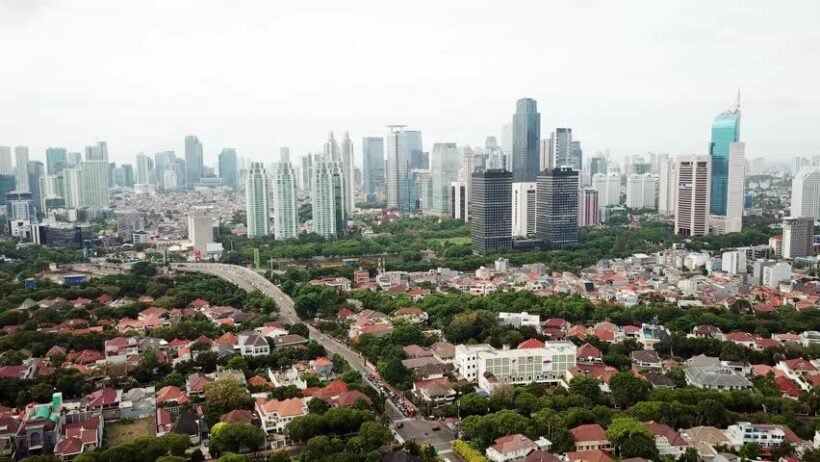 The 218 new coronavirus cases took the number overall in Indonesia to 2,491. The 209 confirmed deaths among people who have contracted the virus is the highest death rate and number of fatalities in Asia, outside of China. Whilst smaller numbers than those faced by European countries, Iran and the US, epidemiologists are warning that Indonesia’s population of 264 million people could be one of the worst hit areas of the world due to poor medical facilities outside the capital, Jakarta, and other main cities.

Indonesia is the world’s fourth most populous nation.

Halik Malik, a spokesman for the Indonesian Doctors Association, has confirmed that 24 doctors have now died from Covid-19.

“The risk of medical workers getting infected is always there… but the point is medical workers need to be protected in any way. The trend of doctors dying is heading for the sky.”

Regional health experts are pointing to the high percentage of deaths of doctors as evidence that the outbreak is much further progressed than official data suggests. Across the south east Asian nations there has been a generally low level of case reports, compared to western countries, leaving epidemiologists to speculate that many thousands of cases are going unreported or unrecognised. Indonesia ranks among the world’s worst in coronavirus testing rates, along with Ethiopia, Bangladesh – also with conspicuously low levels of reported cases.

“The death of medical workers is not just a number, but an alarm for the country to fix their health system in an emergency situation.”

Meanwhile Indonesia’s own intelligence agency has speculated that it expected coronavirus cases to peak in the next three months, surpassing 100,000 cases by July.

Even Thailand, whose confirmed cases hover around the 2,200 mark as of today, appears to have an inordinately low level of infection given that there was a long delay to close off flights from the original epicentre of the virus – China. A third of Thailand’s tourists come from mainland China and the country has a large reliance on tourism contributing to its annual GDP.

Indonesian President Joko Widodo told a cabinet meeting yesterday that personal protective equipment had been distributed across Indonesia, though he said regional officials must monitor the arrival of the equipment in hospitals.