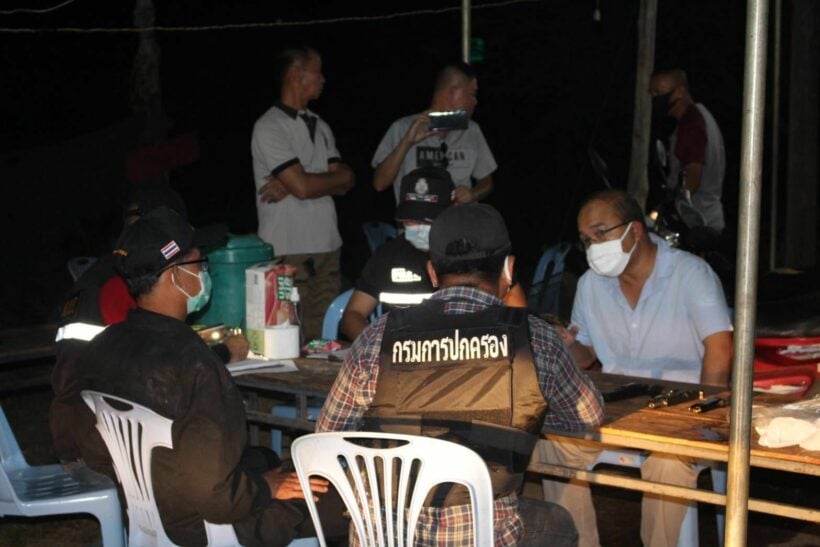 A ‘Phu Yai Barn’ or village headman in Phayao province, just south of Chiang Rai, got into a row with other local officials last night, allegedly ending in a shootout, seriously injuring a local official at a checkpoint.

Last night at 8pm local police were informed of the shooting incident at Ban Na Nun Community Checkpoint Village No 2. They went to investigate the crime scene and found 56 year old Winai Wongyai, the local headman of Moo 2, surrendering himself to police.

The victim was identified as 52 year old Phrom Chumyen who was taken to a hospital by his relatives before the police arrived. His current condition is not known.

Winai reportedly confessed that he and Phrom, along with 8 other local officials, were tasked to look after the Ban Na Num community checkpoint following the state of emergency decree. Phrom, who is a member of the Subdistrict Administration Organisation, reportedly started taking photos of the checkpoint to show everyone that the headman was incompetent in his job.

This escalated quickly to a furious argument between the two. Winai got extremely angry and pulled out his 9mm CZ compact handgun and allegedly shot him 8 times in the side of his body.

29 year old Weerakorn Chumyen, son of Phrom who witnessed the incident, said that after Winai shot his father, he aimed the gun at him and told police he had to run quickly to save his own life.

52 year old Peng Chumyen, another witness, says that the two had a long aggressive argument. 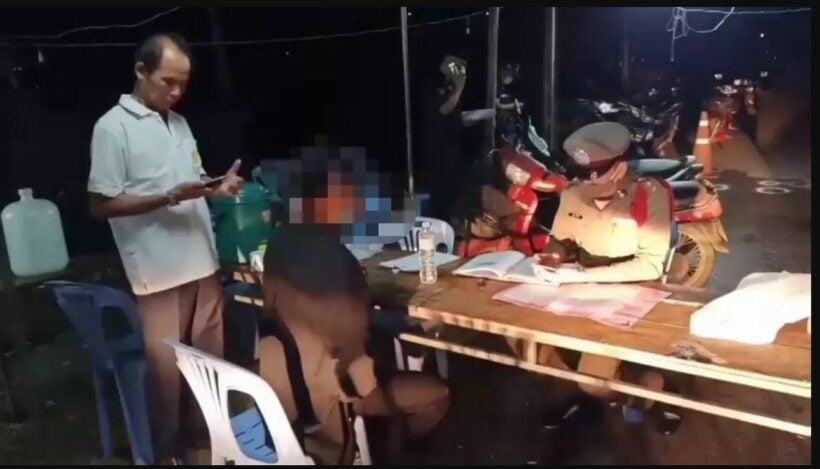