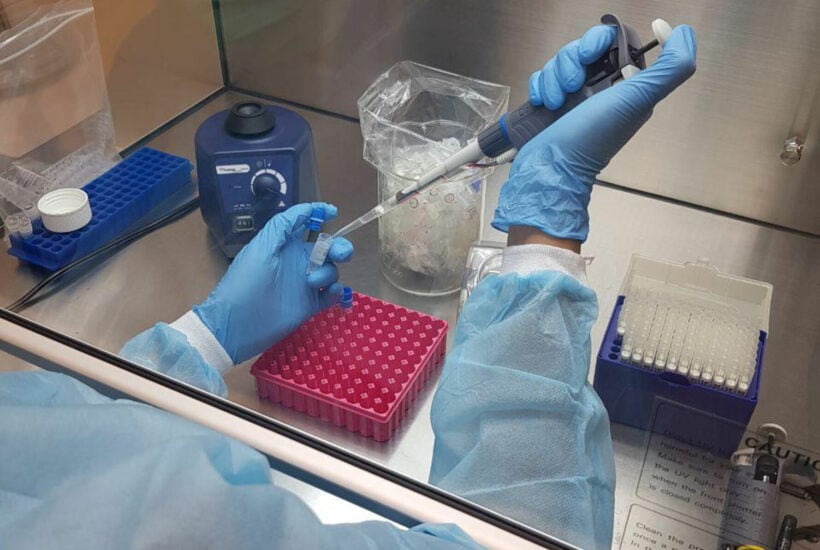 After remaining relatively unscathed during the global pandemic in 2020, Cambodia, like other countries in the region, is in the midst of a massive Covid-19 surge. As recently as late February, the country had only seen about 500 cases in their population of 16 million. But just two days ago, 650 new cases and 4 fatalities were recorded nationally. Cambodia has now had 17,621 Covid-19 cases and the highly contagious B.1.1.7. variant is now spreading in the country. For a nation that generally had zero infections per day, the outbreak that began at the end of February has often seen hundreds of new infections daily.

Until this new wave, Cambodia had managed to avoid a single Covid-19 death being recorded. But as of today, 114 people have died from the Coronavirus pandemic. The hospital system and medical facilities struggled to keep up with new patient care demand. On April 6, Prime Minister Hun Sen decreed that hospitals were nearing capacity and asymptomatic patients and those with only mild symptoms would be treated at home. The World Health Organisation, and their representative to Cambodia, warned nearly a month ago that the nation was on the brink of a national tragedy.

“Despite our best efforts, we are struggling to control the virus. Unless we can stop the outbreak, Cambodia’s health system is at high risk of being overwhelmed, which would have disastrous consequences.”

The Cambodian government imposed strict lockdowns starting April 15 in Phnom Penh and surrounding districts, labelling red zones with about 300,000 people living inside. Cambodia also has a 3-day New Year celebration falling on the same dates as Sri Lanka’s New Years and Thailand’s Songkran Festival and encountered the same problem of people taking holidays and travelling to be with their families, spreading Covid-19 as they went.

The lockdowns have been severe with extremely harsh penalties being threatened in an attempt to curb the spread of the newest Covid-19 outbreak in Cambodia. But some groups are warning that the humanitarian crisis is growing with the country strictly sealed off and people locked in their homes, preventing food and other necessities from being acquired. Facing criticism the Prime Minister ended the lockdown this week.

For now, vaccination seems to be the way out of this second wave crisis. The month of May brings an ambitious campaign to start in the worst infected areas and vaccinate about half a million Cambodians using the Sinovac and Sinopharm vaccine manufactured by China. About 6 in every 100 people have been vaccinated in the country after 2.6 million jabs have been given.