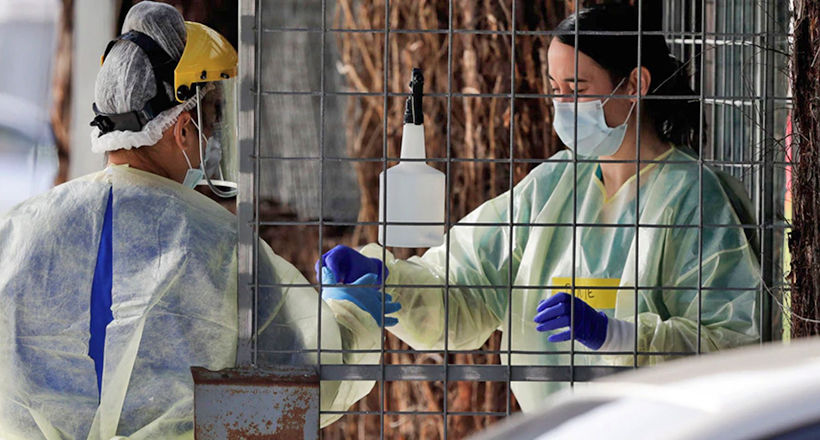 New Zealand reported 7 new confirmed cases of Covid-19 over the previous 24 hours, as a lockdown in the country’s biggest city, Auckland, was extended yesterday in response to the country’s first coronavirus outbreak in months. The new cases bring New Zealand’s total infections since the beginning of the outbreak to 1258; the number of currently active cases stands at 56. 22 people have died so far.

Director-General of Health Ashley Bloomfield told a media briefing in the capitol, Wellington, that 6 of the new cases have been linked to the Auckland cluster responsible for all the previous community cases this week, while 1 case is being investigated.

The lockdown in Auckland, home to 1.7 million, was extended for nearly 2 weeks, and follows the discovery on Tuesday of the country’s first infections in 102 days, in a family there.

New Zealand neighbouring Australia have suffered far less death and disease from the pandemic than many other nations, thanks in part to swift lockdown measures. Although economically damaging, the measures significantly raised public trust in the leaders of both countries.

But Prime Minister Jacinda Ardern is now under pressure ahead of a upcoming general election, with the main opposition National Party accusing the government of failing to secure quarantine facilities and withholding information. And Australia’s second-most populous state, Victoria, still struggling after it became the centre of the country’s biggest coronavirus outbreak last month. Its capital, Melbourne, is under a strict 6 week lockdown and the rest of the state has limited public movement.