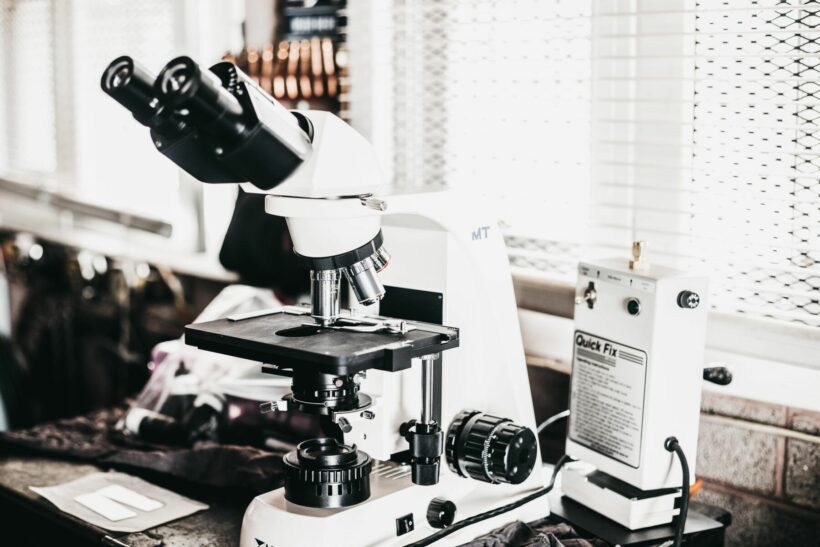 A parcel delivery employee may have been infected with a new variant of Covid-19 not previously identified in Thailand. The XJ version is a hybrid of the BA.1 and BA.2 sub-variants of the Omicron strain, which was first detected in Finland. Because the man interacted with many people every day for his job as a delivery man, health officials say he may have contracted a mutated or hybrid variant, resulting in several variants combining in his body.

He was was diagnosed at a hospital on February 22 on Bangkok, and a virus sample was sent to the Medical Sciences Department, which determined its genetic code. The man had received the Sinopharm vaccine The lab found the coronavirus variant that was very similar to the XJ recombinant, according to the director of medical science, Supakit Sirilak…

“We still need more information for the confirmation. It is highly likely to be the XJ recombinant. He met many people due to the nature of his job. That made him vulnerable to infection.”

He emphasised that there’s nothing to worry about when the two sub-variants combine because the virus is constantly mutating. The problem is only of concern once the virus is able to evade current vaccines, rendering them obsolete. Notably, it’s yet to be confirmed that the 2 new strains are more harmful than the previous versions that affected Thailand.

In Thailand, more than 99.8 percent of Covid-19 infections are from the Omicron variant, with more than 92 percent from the sub-variant BA.2. Currently, there are several names for the combining of BA.1 and BA.2 sub-variants, including XA, XB, XC, XG and XH. The names represent the differences in their genetic codes.

DoUKnowWhoIAm
6 minutes ago, Thaiger said: The XJ version is a hybrid

KaptainRob
I've had an XJ, nice ride!
Lawyers_Guns_and_Money
44 minutes ago, Thaiger said: A parcel delivery employee may have been infected with a new variant of Covid-19 not previously identified in Thailand. The XJ version is a hybrid of the BA.1 and BA.2 sub-variants of the Omicron strain,…
Manu
Quote In Thailand, more than 99.8 percent of Covid-19 infections are from the Omicron variant, with more than 92 percent from the sub-variant BA.2. Currently, there are several names for the combining of BA.1 and BA.2 sub-variants, including XA, XB,…
JJJ
Who cares? I had a bad combination of spicy chicken and tum yum goong last night and have the sh***s today. It’s much worse than the stuffy nose when I had covid. Can you publish an article about that?

France donates over 3 million doses of Pfizer vaccine to Thailand