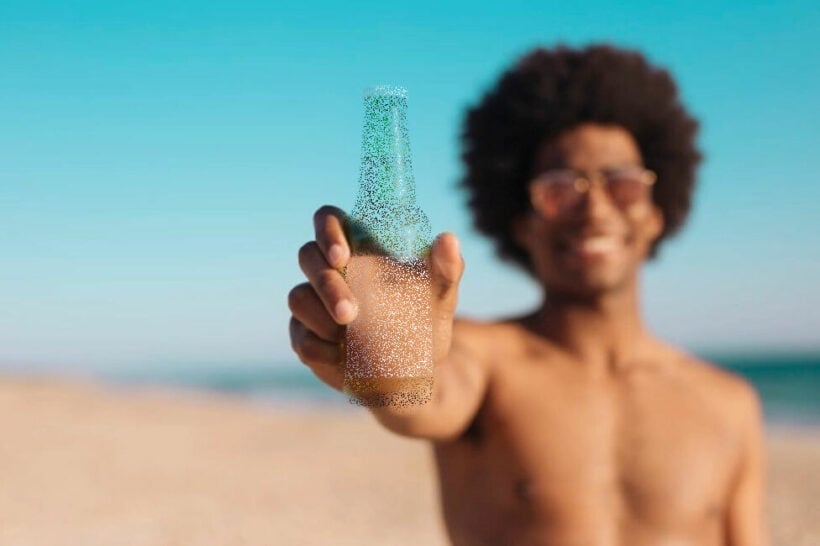 Earlier today the Governor of Chon Buri released the latest updates on Covid-19 restrictions and what’s allowed for the province, with no good news about alcohol and nightlife. Pattaya recently complained that while other tourist hotspots that attracted many tourists with their nightlife were permitted to start selling alcohol, at least in restaurants, Pattaya was left off the list.

The new rules go into place tomorrow and outline quite a few easings of Covid-19 regulations, aside from the disappointing alcohol rules. They hint at preparing for nightlife and entertainment venues to open in the future though, but with no timeline suggested. On the bright side, curfew has been lifted in time for Halloween tonight.

Gatherings are allowed with a maximum of 200 people, though approval for bigger can be sought from the Chon Buri Governor or Disease Control Committee, allowing hotels to host events up to 400 people. Parties and alcohol-related events are fully banned though, and the order especially warned against drinking at beaches and other public places. Tourist attractions are also banned from selling alcohol.

Convenience stores, markets, and supermarkets in Chon Buri are allowed to open 24 hours now, while most other businesses like restaurants and gyms will have to close at 11 pm. Other businesses that are allowed to reopen now include arcades and gaming shops, pool halls, snooker, bowling, and rollerskating. Meanwhile, amusement parks and water parks are still forbidden from opening.

A few annoyances were removed in the new revision including the need for vaccination proof for spas and tattoo shops, and the banning of food and beverages in cinemas (masks are still required though).

Government agencies will continue working from home and the Governor encourages the private sector to do the same where possible. Schools can be reopened if the Chon Buri Provincial Communicable Disease Committee approves it. A few private schools have opened but most public schools remain closed.

Finally, stadiums can organise sporting events with the permission of the Chon Buri Communicable Disease Committee, and spectators are limited to 25% for indoor venues and 50% for outdoor venues. All Covid-19 safety measures must be strictly followed.

New Phuket order: alcohol in restaurants until 11 pm, no bars