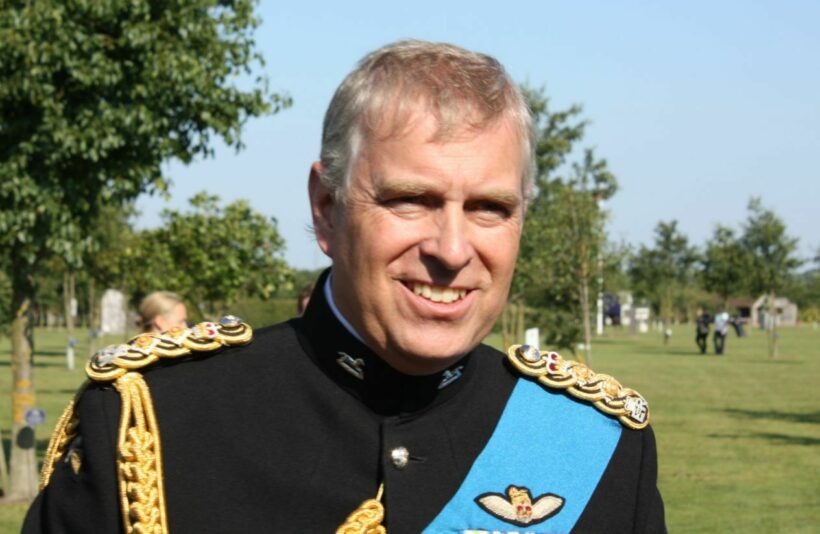 PHOTO: Prince Andrew asks for sexual assault charges to be dropped in US court. (via Wikimedia)

The Duke of York, Prince Andrew of Britain, filed a motion asking a New York court to dismiss a sexual assault suit against him. Prince Andrew’s attorneys said that he is asking respectfully for the complaint brought on by plaintiff Virginia Giuffre to be dismissed. He has been battling the accusations for more than 6 years.

The lawsuit was filed in August regarding an incident that was alleged to have taken place over 20 years ago. Giuffre, now 38 years old, claims that when she was legally a minor in the US at the age of 17, the Prince sexually assaulted her. Prince Andrew, the second son of Queen Elizabeth II, has repeatedly and adamantly denied the claims and he has not yet been criminally charged.

Andrew was formally served with legal papers last month and was given until October 29 to respond to charges, which he did on Friday, just in time. His lawyers argued that the complaint failed “to state a claim upon which relief can be granted. His lawyers released a statement asking the court to hold oral arguments regarding his motion to dismiss the case, or failing that, they requested that Giuffre be compelled to “provide a more definitive statement of her allegations.”

Giuffre claims she met Prince Andrew in London at Ghislaine Maxwell’s home. Maxwell is currently awaiting trial at the end of November, charged with recruiting underage girls for disgraced American financier Jeffrey Epstein. Claiming that Epstein used her to perform sexual favours for his wealthy and powerful friends and associates, Giuffre says she was assaulted at that London home and several times after in New York in Epstein’s home and on his private island in the US Virgin Islands.

Epstein died before facing punishment for this and many other related crimes involving child sex trafficking, of an apparent though suspicious suicide while in police custody in 2019. Since the allegations surfaced, Prince Andrew has been relegated out of the spotlight in the royal family as they feel that he did not distance himself enough from the sex scandal with Epstein, and is now rarely seen in public.

JohninDublin
8 hours ago, Thommo said: I think you have answered your own question NOT YET 18 There is a problem with that answer. In all the places where the girl claimed there was sexual contact, NY, London and Epstein's Island,…

Thommo
3 hours ago, JohninDubin said: There is a problem with that answer. In all the places where the girl claimed there was sexual contact, NY, London and Epstein's Island, the age of consent is 16. so that makes it ok?