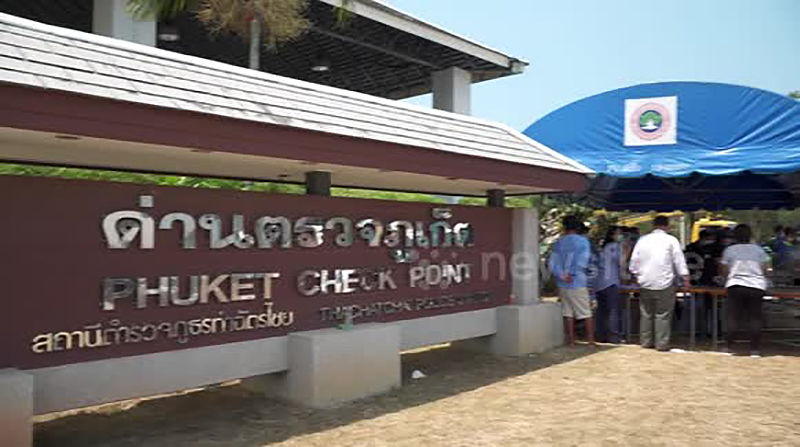 Some migrant workers were allowed to leave Phuket to return to their homes yesterday, as the provincial administration agreed to temporarily lift the travel ban so they could rejoin their families.

One worker who hails from the nearby province of Nakhon Si Thammarat, told Thai PBS that he has been out of work for 2 months, and his family could no longer earn a living in Phuket. His wife was also out of work because the hotel she was employed with was recently ordered closed , along with other hotels on the island, by the governor.

Now both out of work, the unemployed husband and wife asked Phuket administration if they may return to their home province where they would at least have free accommodation and food to eat, plus be back with their families.

Since the provincial administration restricted the movement of people in and out of the province to slow the spread of Covid-19, unemployed migrant workers have not been permitted to leave until now.

Before leaving Phuket yesterday, a senior official explained to the workers about the need to restrict travel, and after their departure, they will not be allowed to return until at least the end of this month. The workers insisted that they was willing to enter mandatory quarantine for 14 days at a designated facility.