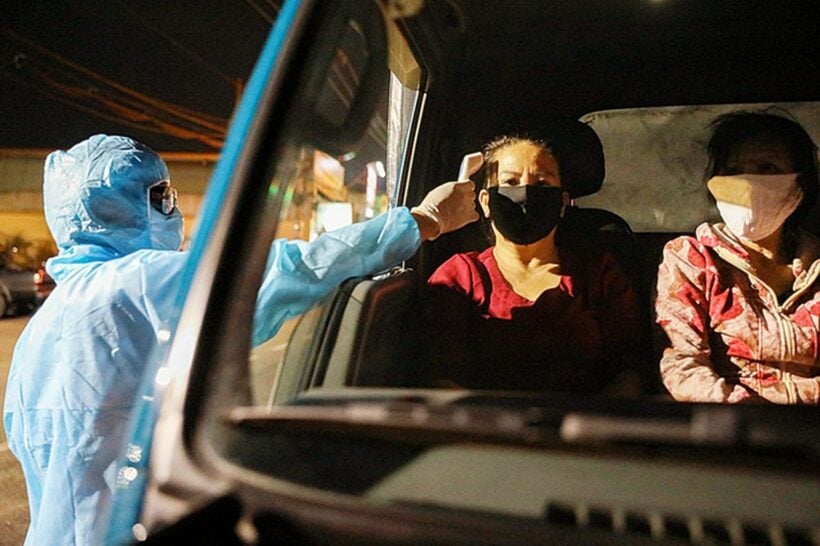 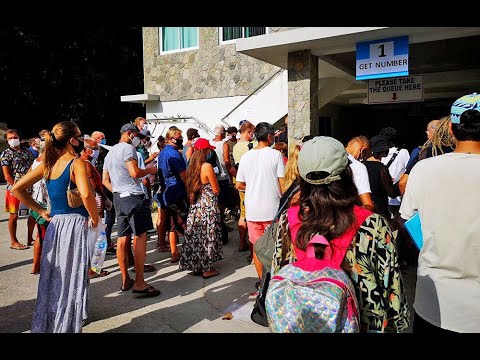 111 new confirmed cases of the Covid-19 coronavirus have been announced today.

Of the 111 cases announced today, 69 got the virus from contact other infected people, while 42 were those returning from a religious festival in Indonesia.

A total of 889 people have recovered from the virus in Thailand.

42 of the 76 Thais who returned from Indonesia last Monday have now ended up testing positive as Covid-19 patients.

Members of the Thai Islamic community travelled to Indonesia to preform “Dawah” an Islamic missionary tradition, amidst a rise of Covid-19 cases in Indonesia.

After health care workers examined the passengers on their return flight, the group has now been separated and sent to either hospitals or quarantine areas in Songkhla, Narathiwat and Pattani. 42 of the 76 passengers were positive with Covid-19.

As a result of the half the aircraft returning positive results, 35 LionAir staff have been quarantined in a hotel in Songkhla’s Hat Yai district. So far none of the staff has symptoms.

Good news for foreigners and expats who have been worrying about their visa situation.

The Immigration Bureau has announced that the Thai Cabinet has approved a plan to offer automatic visa extensions for foreigners, though it won’t come into effect until it has been signed by PM Prayut Chan-o-cha.

The measure follows complaints of overcrowding and risk of virus infection at immigration offices across the country.

Some details of the new rules emerged yesterday after local blogger Richard Barrow wrote on his Twitter account that the bureau has proposed plans to give every foreign national an automatic 30 day stay extension, and that the 90-day reporting will be temporarily suspended.

“Who is he? He is not the Immigration Bureau. How could he come out to say something like that? We will make official announcements when it becomes effective.”

Today, Chon Buri’s governor has approved the Pattaya City’s proposal to lock down the town at 2pm from tomorrow (April 9) for 21 days.

It is not a new curfew, but a limitation on people travelling in and out of the city.

Pattaya City will commence a 24 hour lock down where those who are not residents of Pattaya or not working there will not be allowed access to the wider city area until the situation improves. Multiple checkpoints will be set up during the lockdown to prevent people in and out of the city. Those who are not exempted in the lockdown announcement, but find it necessary to travel, will have to seek permission from the district offices first.