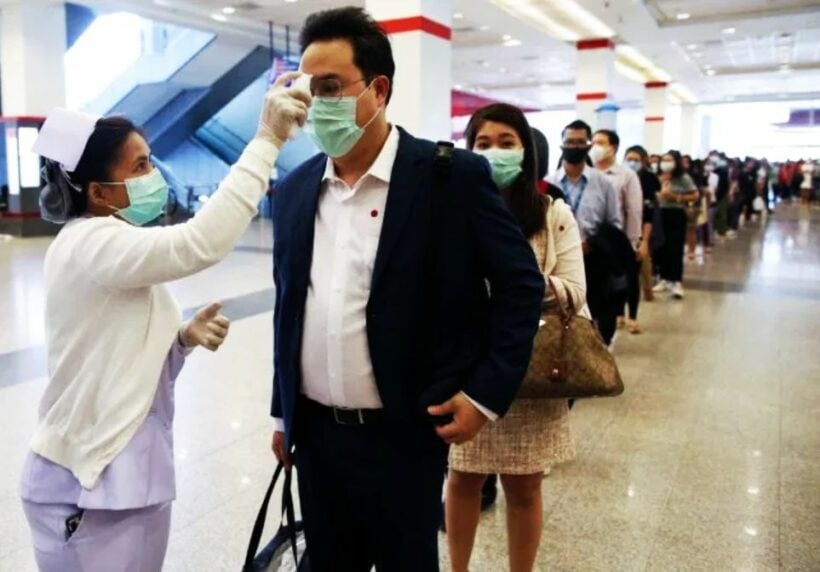 Yesterday, the Thai government announced that contact tracing (identification of high risk personnel) is the most valid and effective method for battling the Covid-19 outbreak around the country. The spokesperson, and now familiar frontman, of the Centre of Covid-19 Situation Administration Dr. Taweesin Visanuyothin has also revealed that “this is partly because Thailand has limited resources and can not afford to use the mass screening technique to uncover new infections.”

“For example, using Thailand’s top tourist destination ‘Phuket’, which has suffered for the highest ratio for infections, the statistics are as follows…”

Bangkok’s population is 8.281 million whereas Phuket’s population is at only 416,582. The first infection in Phuket, was found on January 26 and the numbers have been rising rapidly, leading to most districts and subdistricts in severe lockdown. The areas around Patong’s Bangla Road and the beachside community of Bang Tao have been the hardest hit.

In response to criticism about the lack of mass screening, Dr. Taweesin says that “4 hospitals that have conducted tests on fairly large sample groups and found relatively low rate of infections. For instance, Patong Hospital tested 1,712 people and found 19 infections or just 1.11 %.”