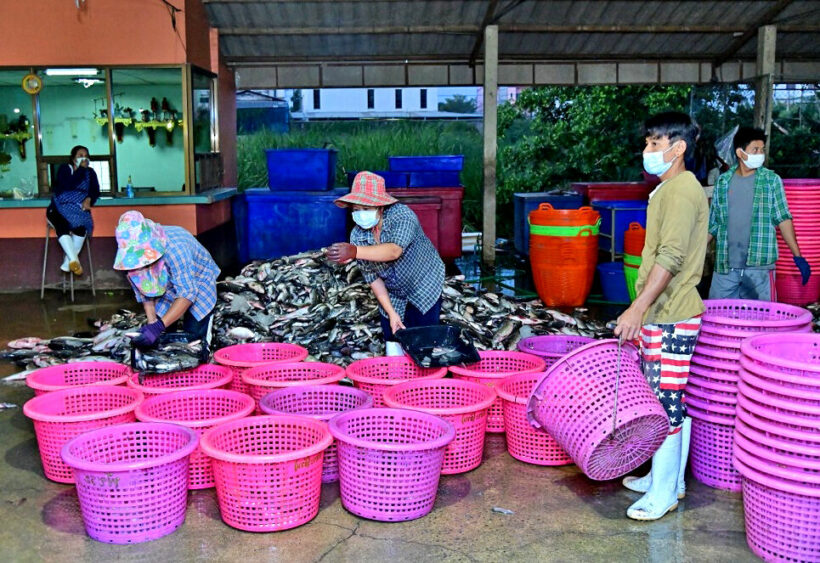 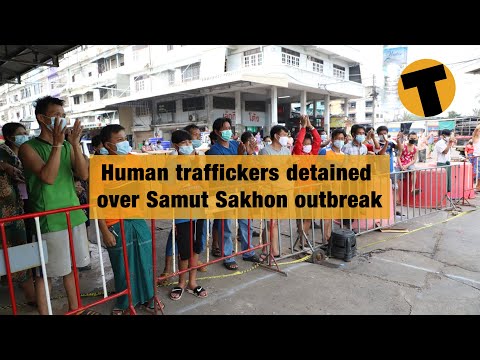 But are they scapegoats? Nearly 2 months after the Samut Sakhon outbreak put Thailand’s previously excellent Covid 19 record to the test, a series of people are now being rounded up and arrested as the key people behind the outbreak.

A 45 year old Thai woman, known as Jay Phet, has been arrested for acquiring illegal Burmese migrants, getting them over the border… undetected, and then sending them to the Central Seafood Markets along the coast of Samut Sakhon province, just south west of Bangkok.

Now we know that upwards of 12,000 people have been tested and confirmed positive with Covid 19 in Thailand’s biggest lockdown since the start of the outbreak.

It’s been well documented in the past that the owners of these markets, some of them very large multi-national companies, have long employed many of these illegal migrants, knowingly or unknowingly understanding that they were unregistered and unrecorded.