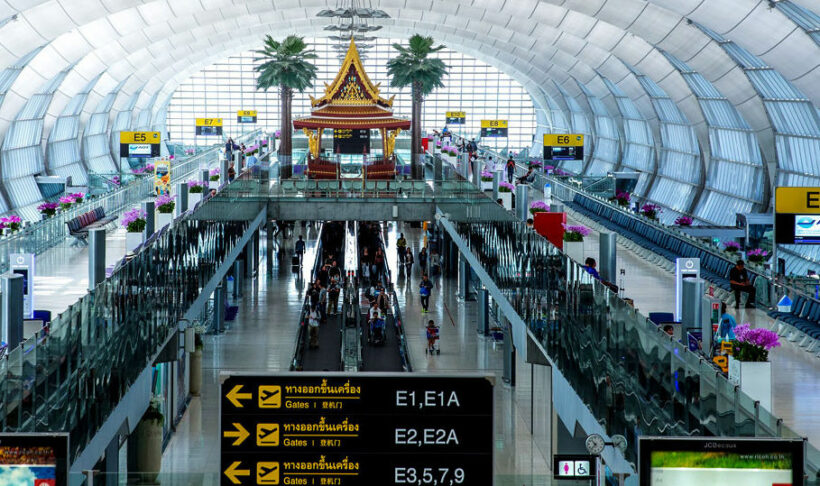 Thailand today confirmed 32 new cases of the Covid-19 coronavirus. The announcement was made at an afternoon press conference with the Department of Disease Control, and confirmed by The Ministry of Public Health. The list of new infections is varied, and includes nine from a boxing gym, three more who had contact with a cluster that had a party with a visiting Hong Kong citizen (later confirmed), and five who officials say caught it from a nightclub frequented by others confirmed to be infected. The names and locations of most of the establishments were not given.

Two staff members at a Bangkok restaurant were also confirmed. It’s believed they caught the virus from the owner, who had previously posted on Facebook and been very transparent about the situation.

Authorities stressed Thailand still in Stage 2 of the outbreak, with limited local transmission, and are tracing contacts for all the new cases. Only the Prime Minister has the authority to declare Stage 3, not the Ministry of Public Health.

Public Health Minister Anutin Charnvirakul is set to suggest further restrictions tomorrow to the PM to control the situation, including possibly closing the massive nightlife industry, restricting travel both international and domestic and measures to cancel private events and functions. All of these measures are only suggestions at this time.

Today’s conference also stated that a 51 people are awaiting test results in hospitals. Officials suggested that events of more than 100 people be cancelled, including weddings.

This is a breaking story and The Thaiger will keep you updated with the latest developments.