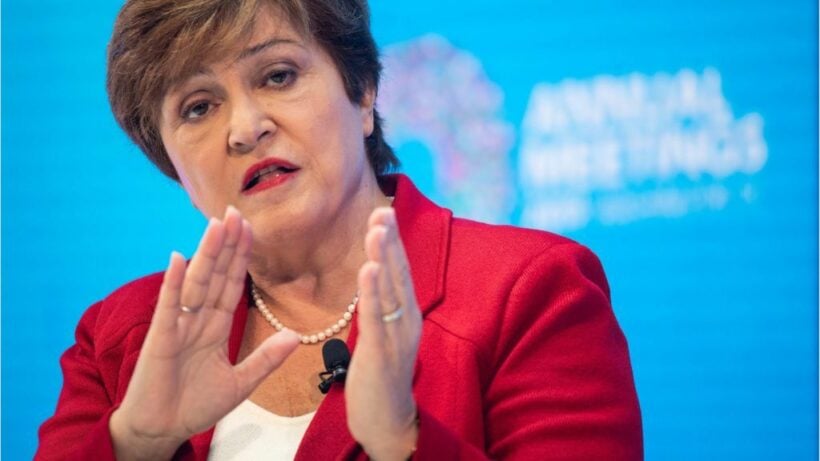 The head of the International Monetary Fund says the global economy is going to take longer than initially thought to recover fully from the shock caused by the Covid-19 coronavirus. She’s also warning against the danger of protectionism. Kristalina Georgieva says the Fund is likely to revise its forecast for a 3% contraction in GDP in 2020 downward, but gave no details. Such a revision would likely trigger changes in the Fund’s forecast of a partial recovery of 5.8% in 2021. In a Reuters interview, she said data from around the world was “worse than expected.”

“Obviously that means it will take us much longer to have a full recovery from this crisis.”

She gave no specific target date for a rebound. In April, the global lender forecast that business closures and lockdowns to slow the spread of the virus would throw the world into the deepest recession since the Great Depression of the 1930s. But data reported since then points to “more bad news.”

The IMF is expected to release new global projections in June. The global outlook remains a major focus for finance ministers from the G7 advanced economies, who will meet remotely today, according to the US Treasury.

Georgieva says the Fund is focused on risks like high debt levels, increased deficits, unemployment, bankruptcies, increased poverty and inequality during the recovery period. But she says the crisis is boosting the digital economy, offering a chance to increase transparency and e-learning, and give even small firms access to markets.

Georgieva warned against retreating into protectionism as a result of the crisis.

“We should not turn away from what has worked for people everywhere: a division of labor and collaboration and trade, which allows the costs of goods and services to go down, allows incomes to go up, and allows poverty within countries and across countries to retreat.”