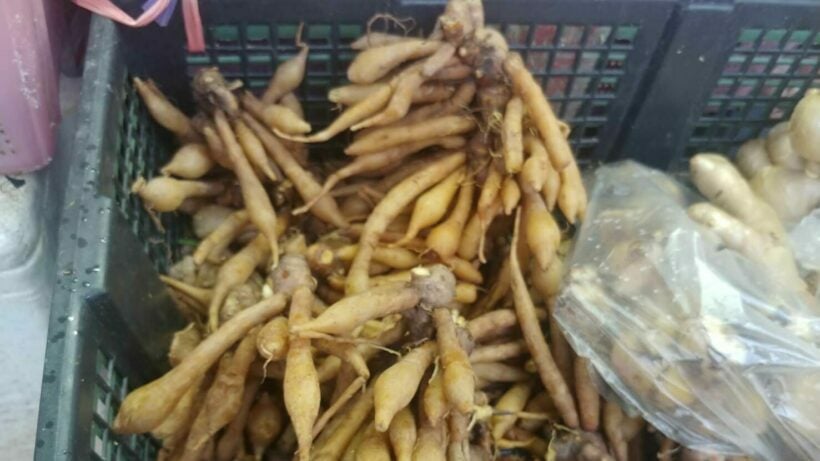 Further, the Food and Drug Administration and the Ministry of health verified that this candy/zinc mix is fake news as the product belongs to the category of chewing gum and candies. Also, there is no data to support the claim that it can be used to cure Covid. Thus, the effectiveness of such a remedy is rendered null and void.

So, the Royal Thai Police would like the public to know that if they see food products that are not scientifically supported, such as the fingerroot candy, but claim they can alleviate symptoms, cure diseases or can be used as a treatment, they should disregard the product as false advertising/information. Further, that if customers do purchase said product in the hopes that they will help fight Covid, they might be wasting their money.

Krishna Pattanacharoen, the deputy spokesman for the Royal Thai Police says such information confuses people and can cause “damages”. Also, it is an offence according to the Computer Crimes Act, Section 14(2), (5) and brings with the change to get 5 years in prison and/or a fine of 100,000 baht or less. Spreading fakes news could also be considered a violation of the Emergency Decree.

Further, Krishna warns that disseminating fake news, like this Covid candy, is taken seriously by the authorities with violators risking “continuous” legal actions.

The Royal Thai Police say that if you spot possible fake news you can report it here. If that doesn’t work or if fake news spotters wish to report it somewhere else, they can also use:

King Cotton
52 minutes ago, Julienro said: It is not a cure,  but don’t discount that it is possible it can help. Thai folk swear by it. The folks I know who were infected with Covid Delta, who steamed and drank the…

KaptainRob
1 hour ago, Julienro said: It is not a cure,  but don’t discount that it is possible it can help. Thai folk swear by it. The folks I know who were infected with Covid Delta, who steamed and drank the…

gummy
9 minutes ago, KaptainRob said: Not sure about the whiskey 😉 but Fingeroot, Ginger, Turmeric are very good herbal remedies for a variety of ailments.  We grow them and use in cooking or as a 'tea' with honey to ward off coughs…

KaptainRob
7 minutes ago, gummy said: Garlic is great too, it wards off witches as well as having medicinal properties. Wife eats too much garlic and wards me off ! 😀   We buy approx 20kg direct from growers when in season and…

King Cotton
3 minutes ago, KaptainRob said: Wife eats too much garlic and wards me off ! 😀   We buy approx 20kg direct from growers when in season and use it in almost all our cooking and salad dressings. And that smell that…