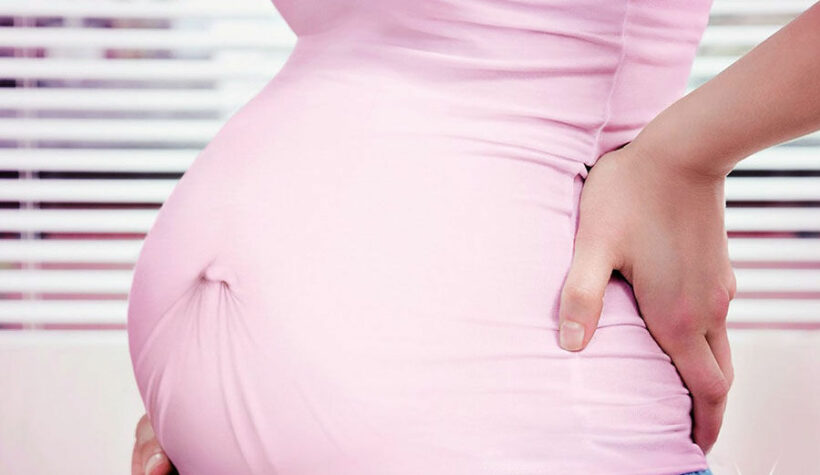 The Centre for Covid-19 Situation Administration says Covid-related deaths in Thailand are 2.5 times higher in pregnant women. Assistant spokesperson Apisamai Srirangsan says the deaths are mainly caused by respiratory failure. Thai PBS World reports that findings from December to August 11 show that the deaths of pregnant Covid-19 patients accounted for 0.43% of all Covid-related fatalities.

The Royal College of Pediatricians of Thailand has expressed serious concern over the findings, which attribute the deaths to the physical changes in a pregnant woman’s body. In the later stages of pregnancy, the enlargement of the uterus, coupled with an increase in amniotic fluid, puts pressure on the lungs, making it difficult for them to fully expand. This in turn causes breathing difficulties, which can ultimately result in respiratory failure.

According to Apisamai, the findings also show that 11.8% of fetuses had contracted Covid-19 from their mothers. She says this underscores the importance of vaccination in the third month of pregnancy, adding that the vaccine can also be given to breastfeeding mothers.

Meanwhile, the Department of Disease Control has analysed data gathered between April 1 and August 11, which shows that 27% of infected pregnant women contracted the virus in weeks 14 – 28 of their pregnancy. 30% became infected between weeks 29 and 42, while 55% contracted Covid-19 between weeks 14 and 42. The findings show that women who are over 14 weeks pregnant are more likely to contract the virus, with the risk they will get severe symptoms and die.

The Public Health Ministry’s goal is to vaccinate 500,000 pregnant women, but so far, only 27,591 have been inoculated since February 28 and of this figure, just 2,078 have received both doses.

Lawyers_Guns_and_Money
I believe the numbers are similar in the United States. Additional factors are pregnancy induced diabetes and inflammation levels that compromise the immune system.

AlexPTY
It was always a risk group. Allways will be for any type of viral infection as well as any kind of medication.