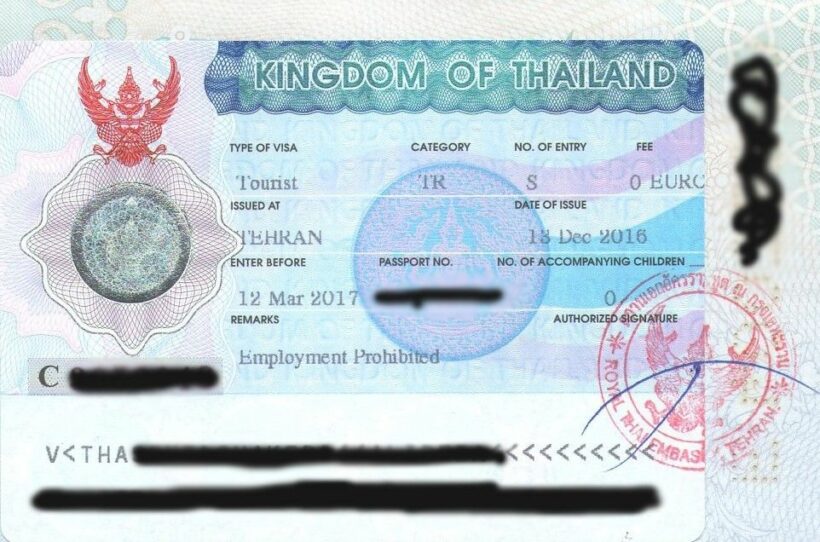 Foreigners in Thailand can breathe a sigh of relief as government spokesperson Traisuree Taisaranakul confirms the Cabinet has agreed to extend the visa amnesty until September 26. The good news was first announced yesterday , taking the pressure off of thousands of people who faced the prospect of having to leave the country- at a time when only limited international flights are operating.

An initial amnesty, enacted at the height of the Covid crisis, allowed foreigners in Thailand to remain here until July 31. It was brought in as the country shut its borders and placed a ban on international flights, which is still in place today. The amnesty effectively places a moratorium on having to apply for a visa extension, or for expats living in Thailand, having to do 90 day reports. It’s understood the amnesty extension will be published in the Royal Gazette soon, making it official.