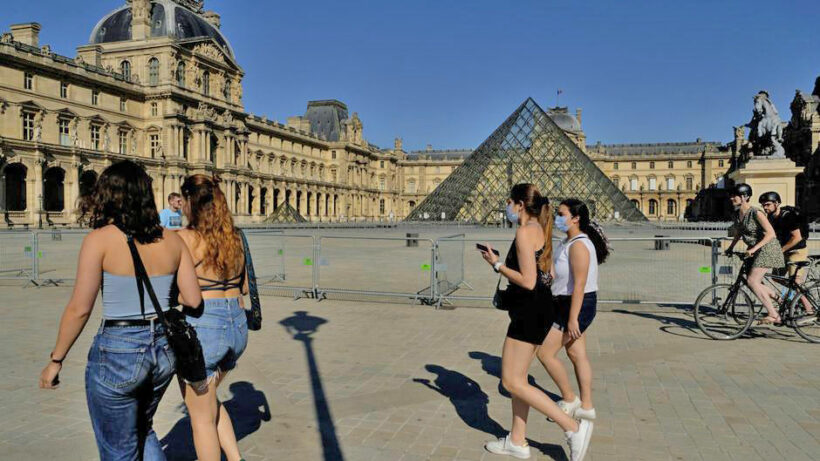 The EU extended its travel ban on Americans yesterday for the second time in a month, as Covid-19 continues to ravage the US. The EU began lifting its travel restrictions on July 1, welcoming visitors from 14 countries, including Canada, South Korea and Australia. The US was left off of that list, and the EU extended its ban on travellers from the US on July 16.

The announcement came after EU authorities held their biweekly review, examining Covid-19 trends and containment measures in individual countries to determine whether to expand or narrow the list of permitted travellers. The key metric: the outbreak in a given country needs to be contained as well as, or better than, in the EU.

The EU has slammed the new travel ban announced by US President Donald Trump on Wednesday. The US has more than 4.6 million Covid-19 cases as of today, and more than 155,000 deaths, far more than any other nation, according to worldometers.info .

EU countries have made significantly more progress in containing the coronavirus. According to EU data, the bloc, which includes the European Economic Area (EU countries plus Iceland, Liechtenstein and Norway) and the United Kingdom, reported around 1.7 million cases as of yesterday.

3 US states – California, Florida and New York – each have more than 400,000 cases, while a fourth, Texas, has nearly as many. No EU country has more than 300,000 cases, according to the European Center for Disease Prevention and Control.

Yesterday’s decree does not apply to travel to Britain, which left the EU in January.

The US State Department has advised Americans against international travel since March.