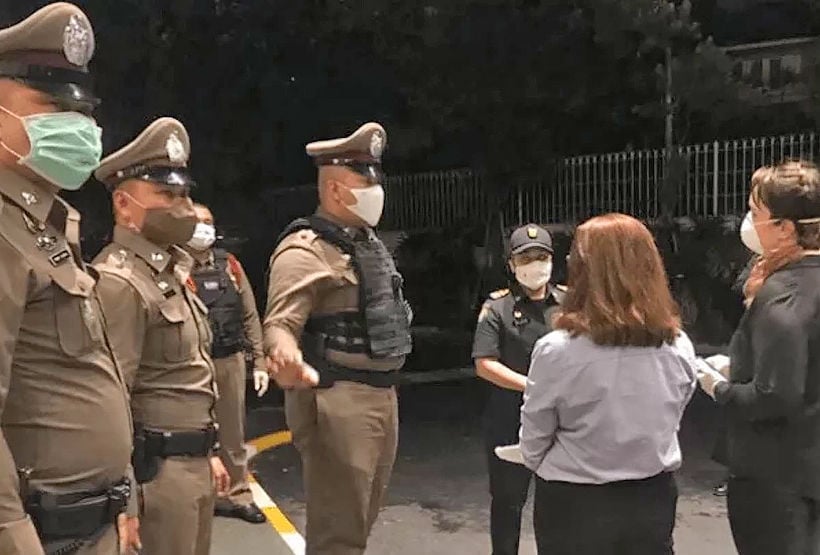 The CCSA announced yesterday that centre has resolved that ambassadors and diplomats entering Thailand will no longer be exempt from Thailand’s quarantine requirements, and will be required to enter “alternative state quarantine” on arrival for 14 days. The announcement follows the discovery of a case of Covid-19 in the daughter of a Sudanese diplomat living in Bangkok.

That case ostensibly led to a European Union diplomat being refused entry to a Bangkok condominium by the building’s mamagement in recent days. Police and district office officials were called to resolve the matter, but without success. Officials from the Thai Foreign Ministry stepped in and arranged alternative accommodation. Dr Taweesin Visanuyothin announced yesterday that the diplomat has moved to the Grand Centralpoint Bangkok Hotel, one of the registered state quarantine hotels.

The Honourary Consul-General of Estonia in Thailand has announced that the diplomat in question is not an Estonian, as previously reported in some media, but a European Union diplomat.