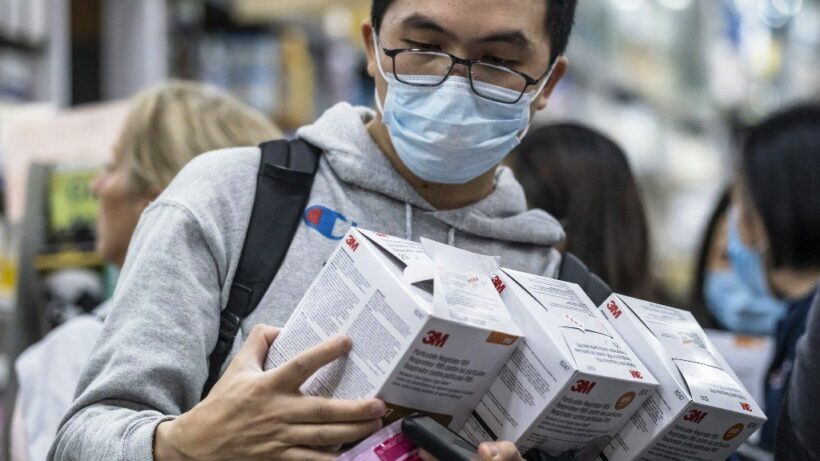 The Coronavirus Situation Administration today announced just 3 new cases of Covid-19 nationwide in Thailand in the preceding 24 hours. It’s the lowest number in months, and only half of yesterday and Friday’s 6 new cases. It’s the seventh consecutive day of single digit increases and brings the national total to 2,969. No deaths have been reported in recent days, and the tally remains at 54 since the beginning of the outbreak.

Of the 3 new cases, one was imported by a Thai returnee from abroad who is now in state quarantine. The other 2 were family members of a previous confirmed case in Bangkok. Significantly, the southern resort province of Phuket, with the highest infection rate nationwide and the second highest actual numbers (after Bangkok), reported no new cases today

7 patients were discharged from the hospital today, leaving only 176 in hospitals nationwide and raising the national recovery rate to 92.2%

Today marks the first day of loosening selected restrictions around the country, with certain venues reopening. like dine-in restaurants and non essential shops such as clothing stores, barbers and motorcycle repairs. They face strict hygiene rules as the country slowly gets back to work and finds a way to restart its economy.