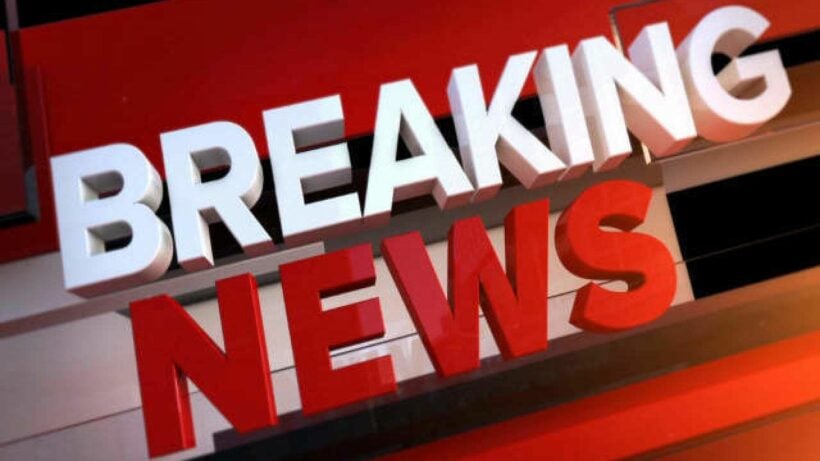 In a shock move, an urgent meeting of the Covid-19 Administration Centre, chaired by Prime Minister Prayut Chan-o-cha, today approved a motion to postpone the Songkran holidays from April 13-15 to later, undisclosed dates. Deputy government spokeswoman Rachada Thanadirek made the announcement on her Twitter account this afternoon. Songkran is the traditional Thai New Year festival.

Ratchada says the meeting cited  “increasing social distance” and “minimising public movement both domestically and internationally” to help stem the spread of the Covid-19 coronavirus.

“The compensating holidays will be announced later.”

A source at the centre also revealed that within a week it will present to the Cabinet a motion to have all entertainment venues close at 8pm and all universities close their campuses and provide online classes beginning April 1, “until the situation improves.”

Many official Songkran events in various regions across the country had already been cancelled (with the exception of  religious ceremonies), including the usual water wars and festivals that normally bring millions of tourists and Thais out to party. Today’s unprecedented decision marks the first action taken on a national scale.

Thailand yesterday reported its biggest daily spike in confirmed cases of the disease known as Covid-19, stoking fears that it’s on the cusp of a larger outbreak.

SOURCES: The Nation | The Pattaya News