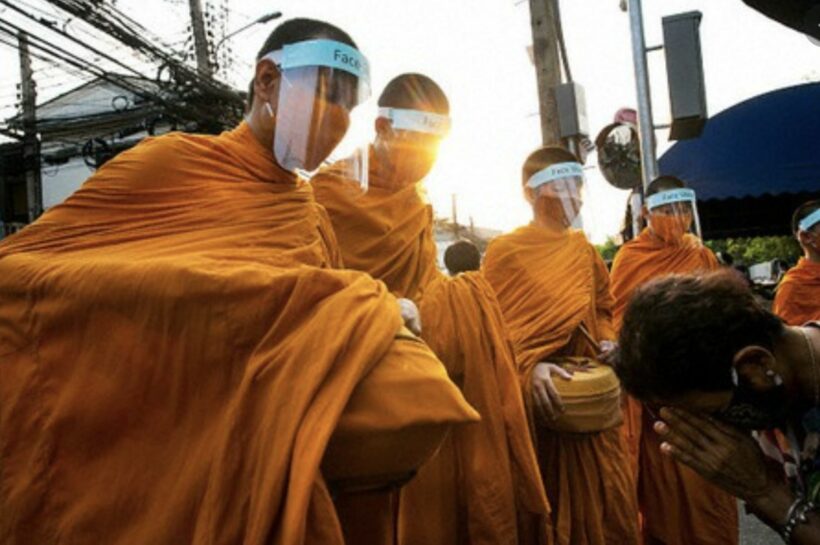 It has been decided to extend the emergency decree beyond the end of July 31. The National Security Council and the CCSA (Centre for Covid-19 Situation Administration) have jointly agreed to extend the situation and will present the proposal to the Thai PM tomorrow. Opponents of the decree say the emergency decree is unnecessary now that Thailand has had 55 days without a single case of local transmission of Covid-19. As in the past, they’ve maintained that there are other acts and laws that can be used to handle repatriation of Thai Nationals and quarantining of visitors into the Kingdom.

It’s understood that the Thai PM is highly likely to support the proposal.

The emergency decree provides the government and the PM with sweeping powers, all covered in the Constitution but were previously limited to a maximum of 90 days. The Government claims that the decree allows them to manage the disruptive situation more efficiently and swifter, rather than having to go through a full parliamentary procedure.

The CCSA say they continue to be concerned that the pandemic is still “raging around the world” and a controlled re-opening, including border controls and strict quarantine will be necessary in the coming months. They maintain that existing rules prevent them from properly addressing the situation and prefer to bring all the decisions under the one controlling body (the CCSA), rather than having to work through a number of departments, ministries and provincial governors.

Somsak Roongsita, speaking for the CCSA, re-iterated that the extension has nothing to do with the 2 recent cases of foreigners slipping through state quarantine provisions and were later found to be infected with Covid19 – a 43 year old Egyptian soldier who visited a shopping centre on July 11 in Rayong province, and a 9 year old Sudanese girl who arrived with her diplomat father and was found to test positive for Covid-19. The family were staying at a condo in Sukhumvit area in Bangkok.

The decree contains a ban on large public gatherings and potentially draconian penalties for violations. The protests in Bangkok on Saturday were specifically in contravention of the current emergency decree, as pointed out by Bangkok police.

The proposal to extend the decree is not official at this time until it has been signed off by the PM. He is scheduled to review the proposal tomorrow. The current decree runs until July 31.