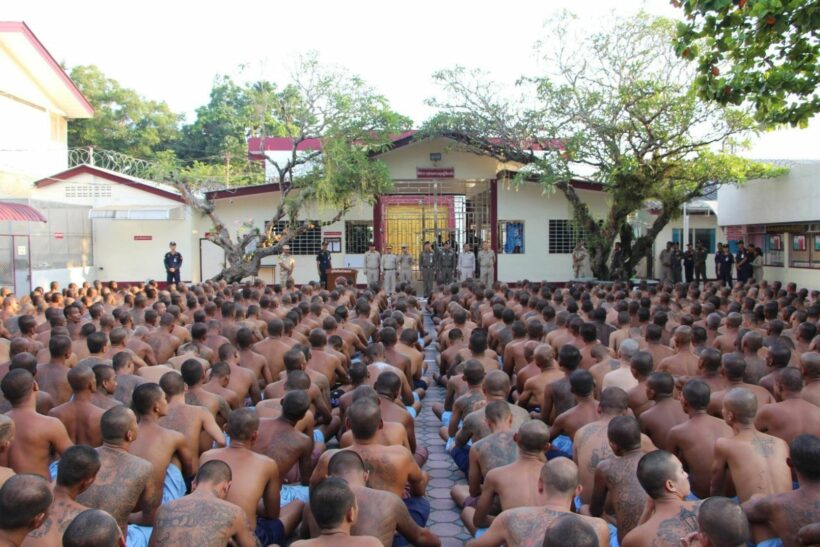 The Thai Corrections Department is considering using foreign prisoners to teach English to other prisoners as part of their occupational training. Thailand’s Justice Minister Somsak Thepsutin has suggested the idea during a meeting between his ministry and the Thai Labour Minister. They both signed an agreement to step up further cooperation between the Thai Justice and Labour ministries to come up with new ideas to help address ex-convict unemployment.

The two ministries already work together to provide skills training for prisoners. Last year some 8,084 inmates received occupational training and nearly 80% of them were able to find jobs after being released.

The Employment and Skill Development departments of the Labour Ministry will look to provide training courses in a variety of occupations for prisoners before they complete there sentences and issue a certificate to help with their future employment.

The Labour Ministry, in turn, will seek employers, both domestic and international, to accept trained prisoners who would suit available jobs.

“The ones looking for work beyond Thailand’s borders need to learn English or other languages used in countries where jobs are available. As there are now about 2,000 foreign inmates in prisons, the Corrections Department has been assigned to select the ones with the potential to teach English to other inmates.”

This year the ministries hope to train a further 1,840 inmates for in-demand jobs, including in the construction, carpentry industries, and electricians.

CCSA recommend an extension to the emergency decree in Thailand

Dozens of Cambodians arrested for attempting to enter Thailand illegally