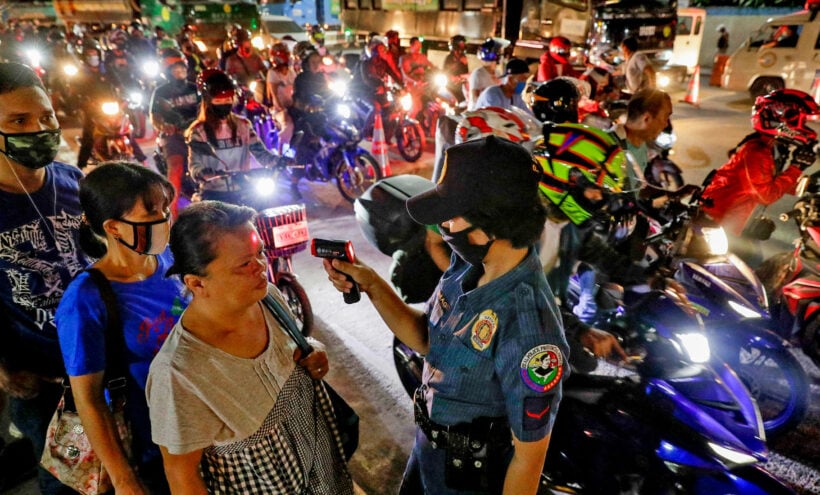 Despite four weeks of ‘lockdown’ including closing borders, cancelling flights, closing schools, limiting domestic travel and closing public places, Italy’s level of new cases, and deaths, continues to rise at an alarming level. The best efforts of Italian health officials has failed to contain the spread of the disease, particularly in the north of the country.

The death toll from the Covid-19 coronavirus has surpassed 5,800 in Europe – the new epicentre of the pandemic – as Italy, Germany and Spain report steep rises in new infections. The death toll in Italy is currently 8.5% of total cases, one of the highest rates of death in the world.

In Italy, alone, 4,032 people have died, after announcing 627 more deaths yesterday, the biggest day-to-day increase in the country’s four-week epidemic. The death toll from Covid-19 in Italy has already surpassed that of China.

Italy’s health ministry yesterday approved new measures to limit people’s movements in an effort to contain the epidemic. From today, all parks and public gardens are shut down and people will be allowed to take exercise only around their homes.

• Thailand has announced 89 new cases today (Saturday) as the number of new cases starts to rise quickly. Yesterday 50 new cases were announced and, on Thursday, 60. The total in Thailand is now 411 cases but social media in Thailand has been rife with alleged unreported cases. In Phuket yesterday the provincial Governor was forced to admit that there had been 5 cases over the past two months but had spent weeks continually denying the existence of any cases on the holiday island.

• Two people have died in Singapore after contracting Covid-19. These are the first fatalities in the city-state related to coronavirus since it first emerged there at the end of February.

• China has donated 100,000 coronavirus testing kits to The Philippines. The kits, along with 10,000 approved N95 face masks, 100,000 surgical masks and 10,000 items of personal protective equipment, arrived in Manila this morning.

• The death toll in Turkey due to the coronavirus rises to 9. The number of confirmed cases increased to 670 from 359 in one day. Health officials say that 3,656 tests had been conducted in the past 24 hours, 311 of which came back positive.

• Israel has reported their first fatality from coronavirus. The victim was an 88 year old man who also suffered from a previous illness. Officials say the man had been brought to the hospital about a week ago in serious condition. Israel has so far reported 705 cases of coronavirus.

• The Indian state of Tamil Nadu has closing its borders with several neighbouring states because of the coronavirus pandemic. Tamil Nadu is the far south-east of India. The local government shut the borders with Kerala, Karnataka and Andhra Pradesh states. The measure will last until at least March 31 and that “only essential goods and government buses would be allowed across the border”.

• Zimbabwe (in southern Africa) has confirmed its first case of Covid-19 as the pandemic reaches a health system is already collapsed amid an economic crisis. The infected man, a “38 year old caucasian”, lives in Victoria Falls, one of the most visited tourist destinations in Africa. He had travelled to Manchester in the UK on March 7and returned, via South Africa, on March 15.

• French health authorities reported 78 new deaths from coronavirus, taking the total to 450 or an increase of 21%. The total number of French cases has now reached 12,612.

• US stock markets turned negative in Friday trading on Wall Street, putting the three major indexes on track for their worst week since the 2008 financial crisis. Goldman Sachs stated that the US economy could contract 24% for Q2, and unemployment could peak at 9% as the impact of coronavirus continues to impact the economy.