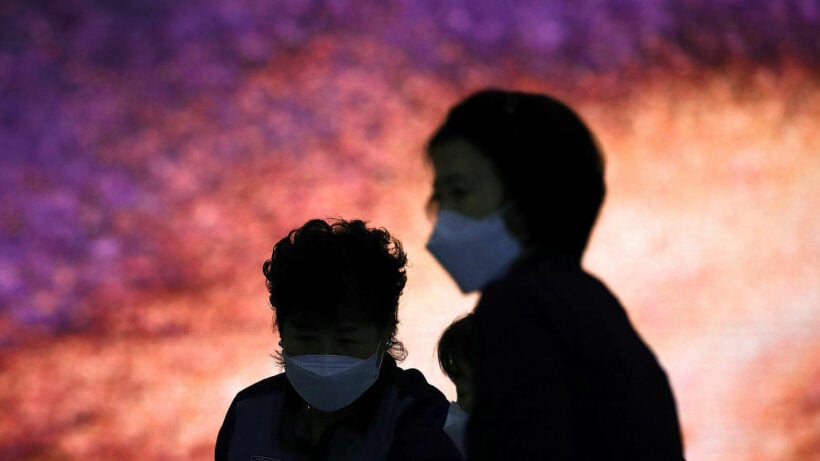 The Coronavirus has now infected a confirmed 6,057 people who are undergoing treatment, and the death toll has reached 132. 125 of those deaths are isolated to Hubei Province in central China. The largest city of Hubei is Wuhan, the epicentre of the current outbreak which first came to light in mid-December last year at a fresh meat market.

Germany now has four confirmed cases, all of them employees at a Bavarian company visited by a Chinese colleague. Germany’s southern Bavaria health ministry reported yesterday that it had detected a further three cases, following that of a 33 year old German man announced earlier in the day. Next door in France, an elderly Chinese tourist in a “serious condition” in a Paris hospital – France’s fourth confirmed case of the new coronavirus.

Fifteen additional US airports are now screening for travellers who may might be infected. Officials say the purpose of expanding screenings from 5 up to 20 airports is to identify passengers returning from China that may be infected, and to educate travellers about symptoms of the coronavirus so that individuals can seek medical attention if they suspect they may be infected.