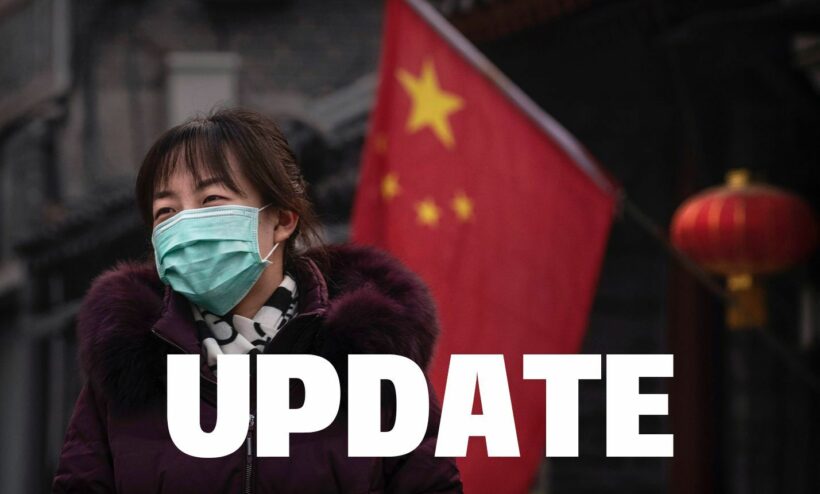 PHOTO: Sunday's statistics include the first death from the virus outside China - cnet.com

Deaths from the coronavirus outbreak have now reached 304 today. 14,551 people are now confirmed with the virus. An increasing number of countries are also imposing restriction on travel to and from China in efforts to reduce the global spread of the virus, officially described as 2019-nCoV coronavirus.

The fatality rate remains at 2% with the current level of cases.

Meanwhile, the Philippines’ Health Secretary Francisco Duque III has confirmed this morning of the second coronavirus case and, notably, the first death in the country and the first outside China.

Four Chinese airline passengers from China’s Hubei province, and one Thai citizen –  a taxi driver – have now been confirmed as infected with the novel coronavirus. The taxi driver was the first instance of a local human-to-human viral transmission. The driver had never travelled to China, let alone since mid-December when the Wuhan coronavirus was first identified. Since his diagnosis, Thai health officials have traced 13 people who had been in close contact with the taxi driver, but none have tested positive for the virus at this stage – the update from the deputy head of the disease control department, Tanarak Plipat.