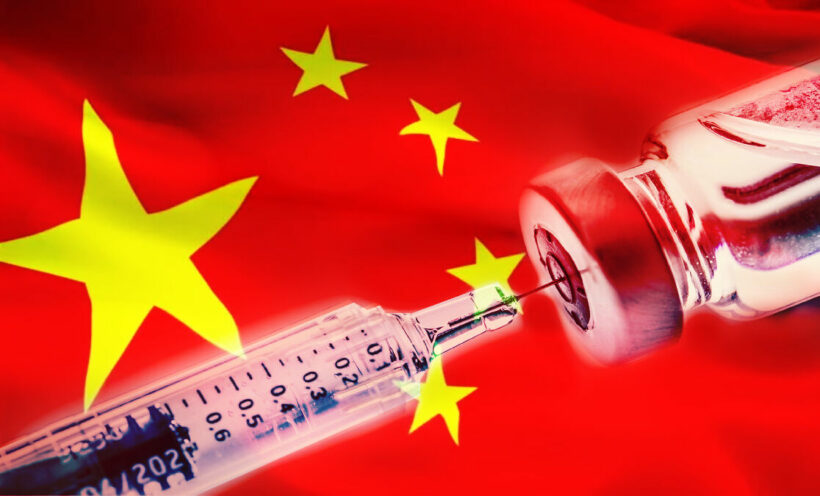 If they can achieve over 80% vaccination rate, China may reach herd immunity by the end of the year, according to the country’s top respiratory disease expert. He believed that booster shots would make up for the loss of efficacy after 6 months of vaccines from China and others used in the country.

Officials in China believe that they will reach 80% of the population being vaccinated by the end of 2021 and with the use of booster shots, they should be able to achieve herd immunity, based on data showing about a 70% efficacy rate of Chinese vaccines.

China hasn’t made an official announcement regarding booster shot policy, but countries around the world are considering using third vaccines as boosters though the World Health Organisation has come out strongly against it while many countries still desperately seek first vaccines. Still, the US, Israel and other countries plagued by the Delta variant have approved booster shots.

A Turkish study of 30 million people found that 3 doses of an inactivated vaccine like Sinovac were actually more effective than 2 inactivated doses followed by an mRNA vaccine as a booster.

Though China has used mostly Sinovac and Sinopharm, last week the country approved a DNA vaccine by Inovio, a US-based biotech company. China may consider mixing brands and using these new vaccines as a booster shot.

Speculation is brewing over whether reaching herd immunity levels will prompt China to finally open its international borders and allow foreign travellers in. They have largely controlled Covid-19 by strict lockdowns and closed borders.

People have suggested that China should learn to live with Covid-19 and reopen borders, but they have been met with backlash for claiming that closed borders were not sustainable for long. But those arguments may fall of deaf ears for a country that once built a wall to keep its borders closed for hundreds of years.

Zool
Definition of insanity: Doing the same thing over and over expecting different results.
Ttalk
58 minutes ago, Completely_confused said: Hold on there cowboy!  Dr. John Campbell's latest YouTube video (from Saturday) says that 2 jabs + catching the Covid ("natural" immunity) may create the best conditions to fight Covid.  Also, where are the peer…

King Cotton
4 hours ago, Completely_confused said: Hold on there cowboy!  Dr. John Campbell's latest YouTube video (from Saturday) says that 2 jabs + catching the Covid ("natural" immunity) may create the best conditions to fight Covid.  Also, where are the peer…
Jason
China in the last few months has had an uptick in cases. But it's not the original strains, it's the Delta variant. So now China is experiencing what it's like to combat Delta. I fully expect China will have a large…