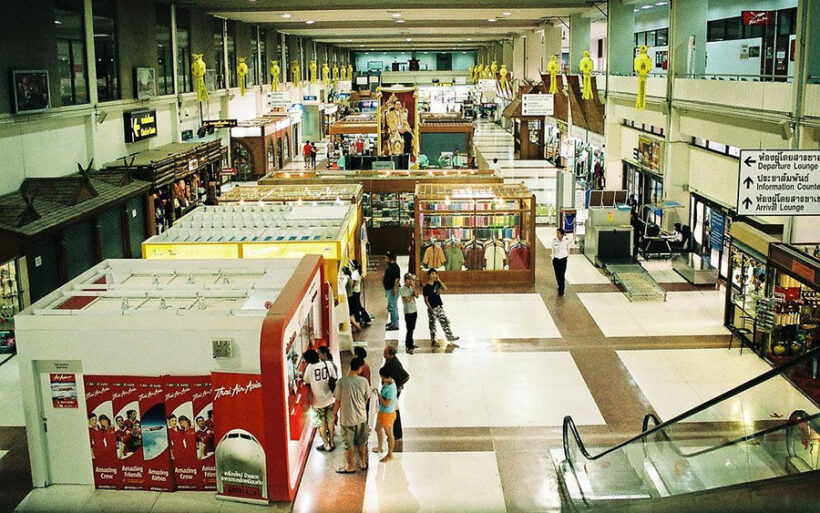 From today, if you’re travelling to Chiang Rai from any of the 4 “dark red” central provinces (Bangkok, Nonthaburi, Pathum Thani, and Samut Prakan) things just got a bit trickier. The northern province has introduced tough disease prevention measures for visitors from the strictly controlled zones, which will also apply to Chiang Rai residents arriving home from those provinces.

Thai PBS World reports that the Chiang Rai Governor, Prajon Pratsakul, says arrivals from the high-risk provinces will need to produce a Covid-free certificate, confirming they have tested negative in a PCR or Antigen Rapid Test no more than 72 hours before their arrival in Chiang Rai. They will also be required to prove they have had 2 doses of a Covid-19 vaccine.

In the event that travellers cannot provide both or either certificate, they will need to undergo mandatory 14-day local quarantine, although this will be reduced in the event of shorter stays in the province.

Anyone found violating the new restrictions, which fall under the Communicable Disease Act, risks a maximum fine of 20,000 baht. Provincial officials say the new measures are being introduced to safeguard against further transmission of the virus.

Elsewhere in Thailand, officials in the north-eastern province of Nakhon Ratchasima have sealed off 3 villages in the district of Prathai, in an effort to curtail the spread of Covid-19 there. The villages will remain closed off until June 2 after 12 people were found to be infected. The cluster is believed to have originated with someone returning from the central province of Samut Prakan in early May.

Officials are also monitoring an outbreak of the virus at a local factory. Health officials have so far screened around 81% of the 800 workers, with 60 testing positive.