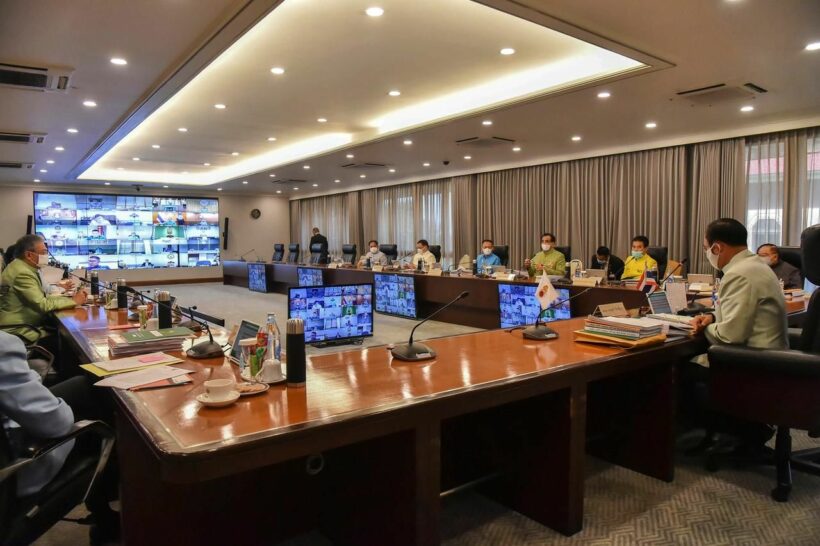 Today the cabinet has approved a proposed new stimulus measures of at least 117 billion baht. Trying to minimise the magnitude of the impact of the Covid-19 outbreak that has infected more than 800 Thais across the country. The stimulus will include cash handouts worth 45 billion baht for more than 3 million workers outside of the social security system, soft loans worth 60 billion baht and tax breaks.

Separately, small firms will be offered 10 billion baht of loans while the government will also delay business tax payments for companies to help boost their liquidity.

“The measures announced today should be sufficient for now, however there will be another package of stimulus… to help farmers affected by drought and to spur the economy.”

“Earlier this month the government has also approved a stimulus to inject 400 billion baht to the economy, many other stimulus will be proposed to the cabinet on their weekly meets and hopefully the economy can revive as it is the lowest it has been in the past 5 years.”

Thailand enters ’emergency mode’ on Thursday March 26. PM Prayut Chan-o-cha also announced that it will hopefully only last until the end of April “and not any longer than it needs to be”.