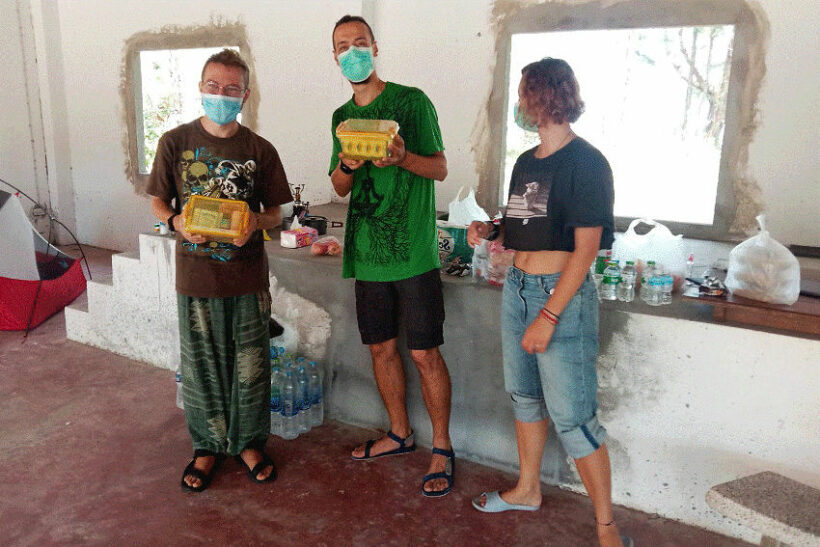 When their flight was eventually cancelled, they had no money left and decided to walk from the airport. They didn’t know where to go. When they came across Wat Mai Khao they asked to take refuge there.

Tourism authorities in Phuket are now trying to help the 3 stranded Russian tourists who have taken shelter at the local temple. Their flight home from was cancelled because of national state of emergency declared to fight the spread of the Covid-19 coronavirus.

According to the Bangkok Post the trio were booked to return to Russia on March 25.

The director of the Phuket office of the Tourism Authority of Thailand says officials have been asked to contact the Russian embassy about the plight of the 3 Russians.

31 year old Alexsei Galiev, 29 year old Nikolai Sharov and 24 year old Sofia Sharova say the airline they were booked on stopped flying from Phuket due to restrictions imposed by Phuket’s governor. The closure of the airport was in an effort to control the coronavirus.

The trio sleep inside a run-down building and have turned a concrete platform into a makeshift kitchen. Someone provided some little camping tens for them to sleep. They live off instant noodles donated by local residents. They’ve been given face masks to wear while the authorities try and relocate them to proper accommodation, according to TAT officials and local police.

The head of Mai Khao village says provincial public health officials visited the tourists and thermal scans showed none of them had a fever. 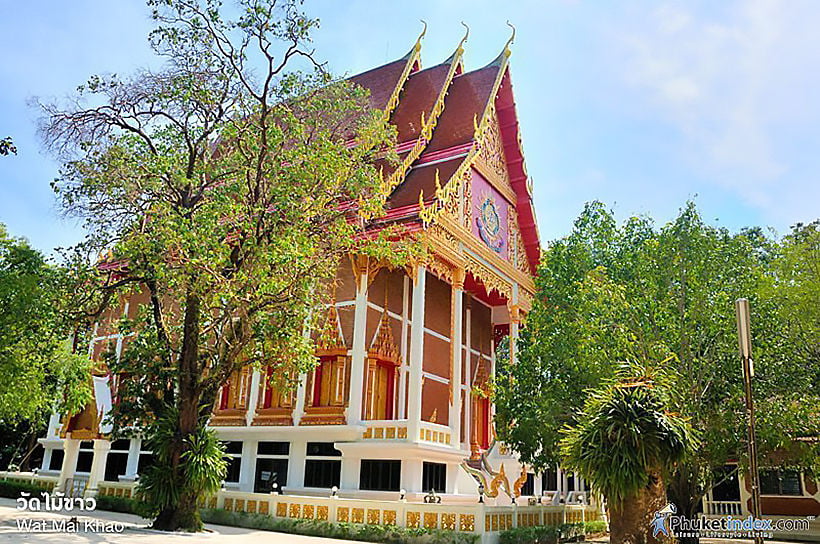 The TAT estimates 200 to 300 foreign tourists might be stranded in Phuket following the governor’s recent lockdown order (The Thaiger has had anecdotal comments from a few people with knowledge of these matters saying the number is more like 600-800). Cancellations of all flight arrivals over this weekend, up to Monday night, hasn’t helped the situation.

Many are now left stranded with no place to go after their flights were cancelled and are unable to re-book flights home on other airlines. Meanwhile Phuket’s Governor has also closed all hotels to guest that weren’t already staying there.

Local administrative authorities and municipalities are accommodating some of the stranded tourists in schools, which are now closed for the summer holiday. Patong, Phuket’s seaside party town, is presently a hotspot for the coronavirus in Thailand and in a 24 hour ‘lockdown’ since Sunday morning. There are checkpoints now set up at all roadways in and out of the city.

Kudos to the monks at Wat Mai Khao for hosting the trio.