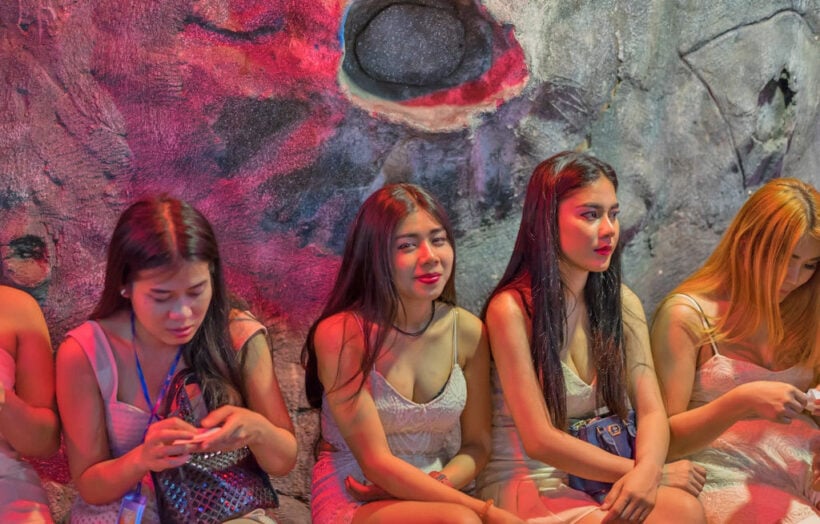 Drinking at a bar and a massage at some of the country’s larger massage parlour may become possible again in Phase 4 of the lifting of restrictions, originally enacted to contain the spread of Covid-19. Centre for Covid-19 Situation Administration spokesman Dr. Taweesilp Wisanuyothin says that such venues are being considered for the fourth phase of reopening, as no local transmissions have been detected in nearly 2 weeks.

No date was given and 17 new cases were confirmed yesterday, but all were imported by Thais returning from abroad. 13 had returned from Kuwait, 2 from Qatar, and 2 from Saudi Arabia. All were brought home under a program to repatriate the thousands of Thais stranded abroad after international arrivals were banned.

As for bars and massage parlours, Dr. Taweesilp suggested they are far from ready to move forward at this stage.

“I have to say I’m worried about these places because of our reports that a lot of masseuses were infected, and there were super-spreader infection cases from bars in foreign countries like South Korea. If you want your businesses to gain permission to reopen as quickly as possible, you have to show us how you’re going to control disease spreading among 200-300 people.”

Dr. Taweesilp has cited the same report of infections spreading from a South Korean bar for a month to argue for the ongoing prohibition of bars and alcohol sales at all restaurants, an important source of revenue in those establishments. Despite permission to reopen, many remain closed as the alcohol ban would make it unprofitable.

As of this morning, limited testing has discovered 3,101 total infections, and the death toll stands at 58.