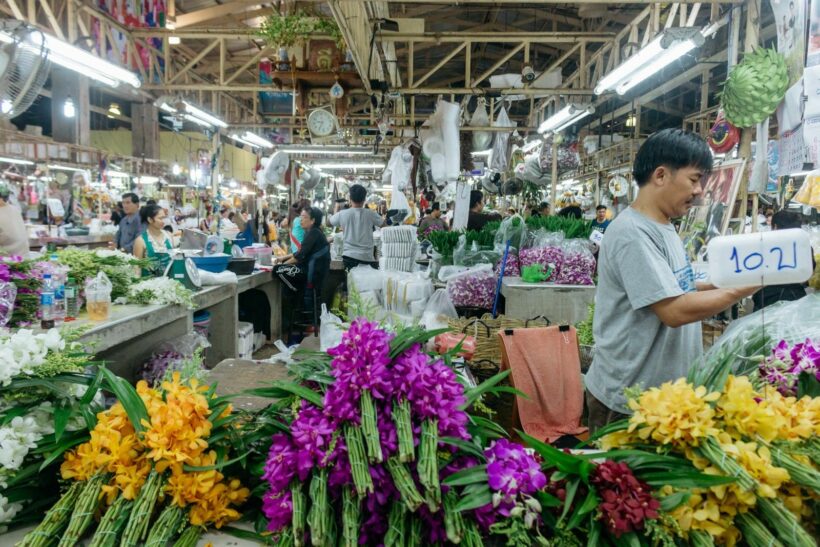 PHOTO: Flower shops in markets will be allowed to re-open - Culture Trip

Bangkok Metropolitan Administration (BMA or City Hall as it’s more commonly known), is closing down more public venues around the capital, effective midnight tonight (Friday) until April 30, as it steps up measures to curb the spread of the Covid-19 coronavirus.

But BMA spokesman Pongsakorn Kwanmuang says three other types of venue will be allowed to re-open after being shuttered last weekend.

“Hospital cafeterias (provided social distancing is practised), flower shops in markets, and branch offices of government agencies and state enterprises in department stores, such as post offices and immigration offices.”

On March 21, City Hall ordered the temporary closure of many places it considered high risk locations for virus infection in the capital through to April 12, including restaurants, department stores, schools, universities and markets (except for fresh food vendors and food stalls).

More than 100 suspect travellers reported across the country