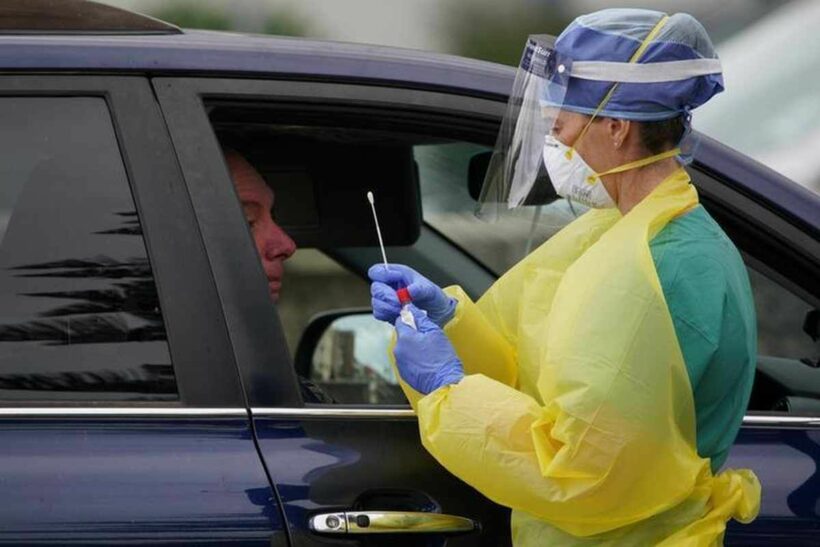 Australia’s second most populous state of Victoria has deployed ambulances and mobile test centres after recording the largest rise of daily Covid-19 infections in two months. 33 people have reportedly tested positive in the southern state for coronavirus in the past 24 hours, marking nine days of double digit new cases.

Desperate to contain the outbreak, authorities are beginning a testing blitz across the worst effected suburbs and using the military to aid in quarantine operations. The surge in new cases comes just weeks after Australia began easing social distancing measures, with authorities saying the increase is due to large family get-togethers featuring people with mild symptoms.

However, Australia’s PM says states must reopen their economies and assured that safeguards are in place to prevent the spread of the virus from becoming out of control.  The country has committed to removing social distancing measures by the end of July, but authority has been given to each state to determine how and when the easings take place.