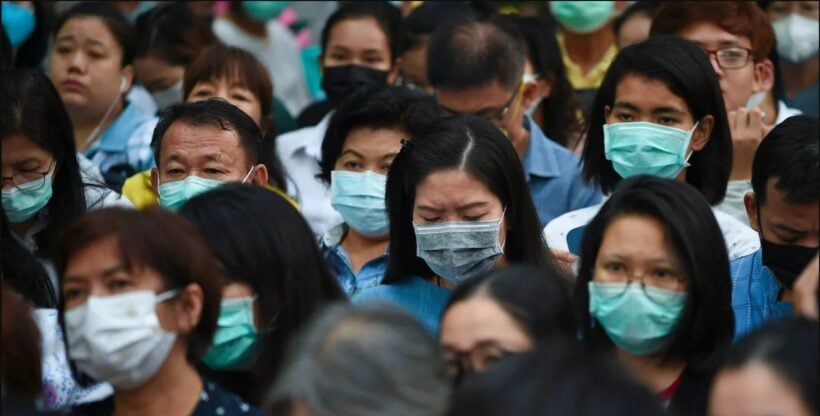 Dr Taweesin Visanuyothin, the spokesman of the government’s Centre for Covid-19 Situation Administration, reported 9 new cases confirmed over the past 24 hour period plus 1 additional death, taking the national total numbers to 2,931 confirmed cases since the start of the outbreak.

“Today is the first day the number of new cases has dropped below 10, the lowest since its peak of 188 on March 22.”

2,609 patients have recovered and returned home, while 270 are undergoing treatment in hospital.

No new case was reported in Bangkok in the past 24 hours.

However the Bangkok post reported that ‘Since testing has been limited, the actual number of infections may be much higher.’

Phuket, battling a small cluster in the coastal Bang Tao community, reported another case in the same area and one new death