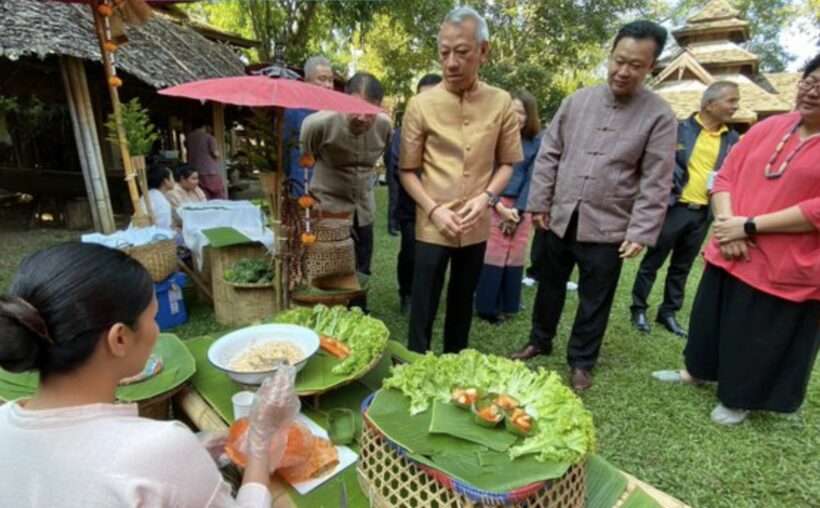 Thailand’s Minister of Tourism and Sports, Pipat Ratchakitprakan, is reassuring Thais by explaining that all foreigners, regardless of their status or origins, will have to serve a mandatory 14 day quarantine, at least “in the foreseeable future”.

Thailand officials are currently prepares phase six of the re-opening of the country, loosening the restrictions imposed in April when the country closed its borders and went into a ‘lockdown’. The next phase, posed for introduction in early August, will allow migrant workers, film production crews and Thailand Elite Visa holders to return to the country amongst other categories that have previously been approved for a return to the country.

The Minister’s comments follow announcements yesterday that Vietnam is ‘evacuating’ 80,000 people from the central coastal city of Da Nang after a new cluster of community spread cases and the accelerating rise of new cases across parts of the world, notably, India, Russia, US, South American countries and South Africa. And small 2nd waves that have arisen in places like Singapore, Japan, Spain, Hong Kong and Australia.

Thailand has recorded no locally transmitted cases of Covid-19 for over 2 months. But it does continue to identify newly infected Thai repatriates who have flown back from overseas. All are being identified whilst serving their 14 day quarantine.

His comments also pour cold water on the proposed “travel bubbles” indicating that they will be shelved until later this year, if they’re introduced at all. The Thai government, under the leadership of the Covid-19 Centre for Situation Administration, has shown itself to be extremely risk-averse when it comes to its ongoing handling of the Covid-19 pandemic and has publicly said it is putting public health ahead of reviving its economy.

The Minister of Tourism and Sports was visiting the Network for Community Enterprises and Farmers’ Community Tourism in Nakhon Si Thammarat Province.