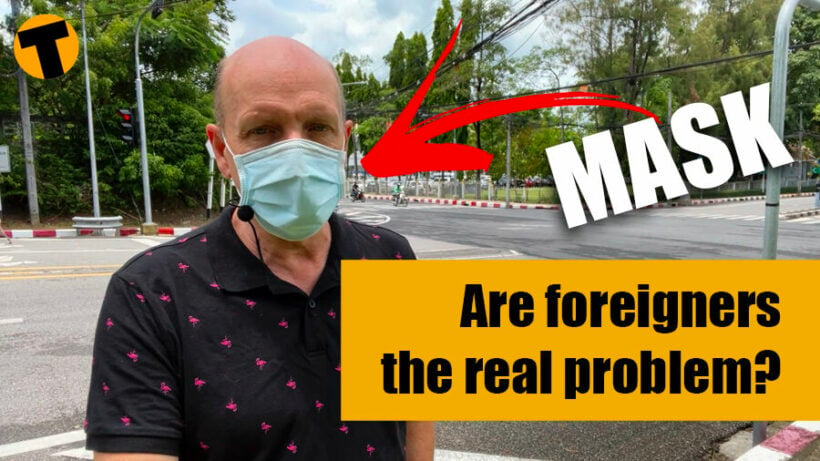 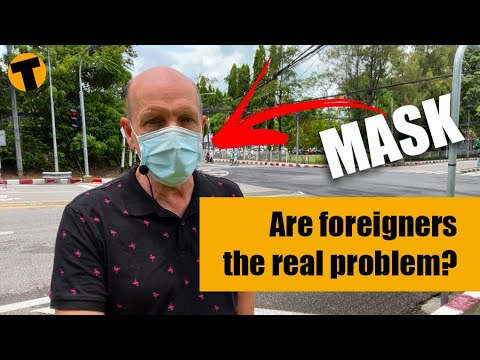 UPDATE: Even the Thai PM has been fined for not wearing a mask at a meeting at Government House yesterday.

Phuket’s vice governor has stirred the pot by singling out, what he described as, “problem foreigners” who weren’t wearing their mask in public. Over the past week there has been renewed attention to the wearing of masks at all times even though it’s actually been part of Thailand’s emergency decree since April last year. And while there has been wide use of masks over the last year there may have been a dropping off of serious mask wearing at all times in recent months.

But, I have to say, the VAST majority of all people in Thailand have been wearing their masks whilst in public over the past year.

There are a few problem foreigners. There are also plenty of problem Thais who have occasionally erred in the mask-wearing department. The intentional, and malicious non wearing of masks, has been very rare in Thailand. But, really, we’re talking about a tiny percentage. I haven’t seen too many foreign Karen’s or the male equivalent in my travels.

If you want to talk about the non-wearing of masks, just look at the pub and club scene over the past few months. In just about all the photos of parties and club events the battle is to find anyone actually wearing a mask.