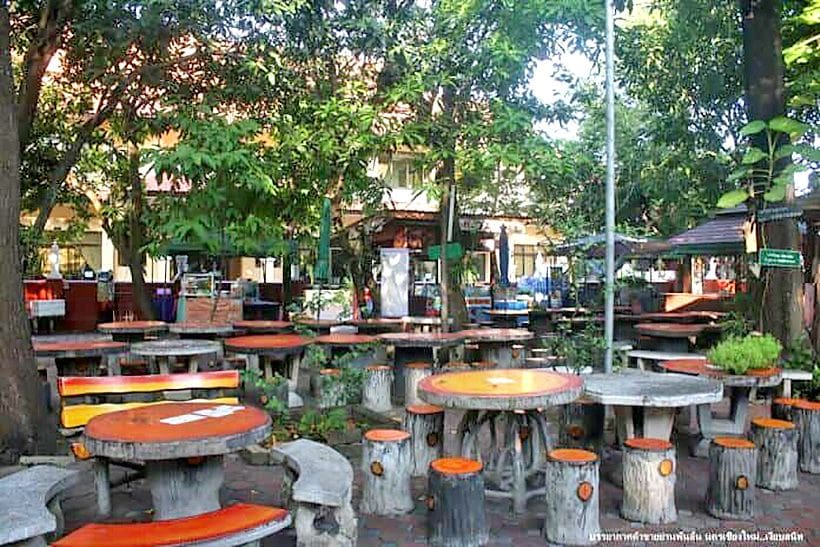 Tourism in Chiang Mai has been decimated by the downturn in Chinese arrivals. Tour operators and officials are hoping that more Western tourists would fill their place, especially during the next few months.

The Chiang Mai News reports that a hotel operator in the Prapokklao area says her business had been terrible the last few months.  She was now forced to offer rooms by the month at discounts. These offers  traditionally would attract more Westerners on longer stays.

Food vendors all over the city said that since the Chinese stopped coming in greater numbers there are fewer customers. They rely on passing trade and office workers.

“It used to be vibrant but not any more,” they said.

30 year old Ek Namjit says that the situation was as bad as Phuket – that is to say “terrible”.

Low prices for hotel rooms meant that some people would go out of business. He was forced to do two jobs to make ends meet.

According to the article, the high season may provide some respite with the arrival of westerners but the overriding message was that the tourism business was in a bad situation.