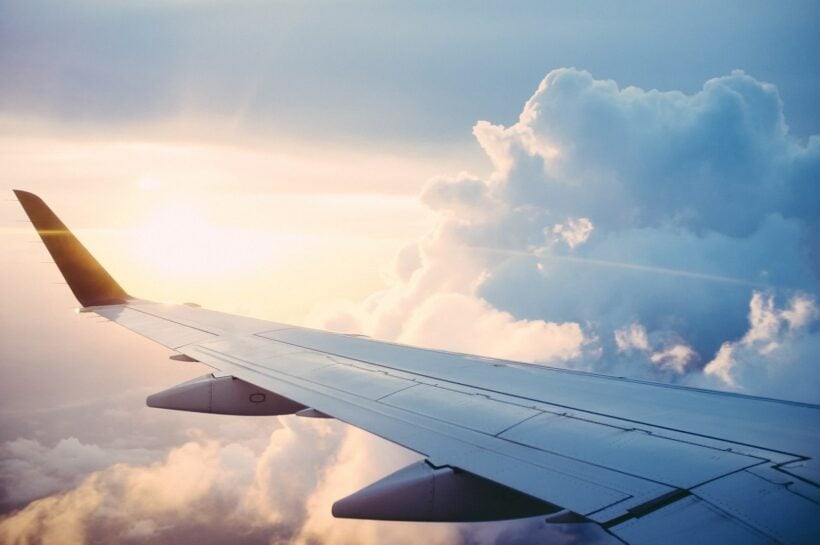 Fewer fare bargains, as fuel prices rise, may be contributing to a slowdown in passenger demand growth during April. This comes from the IATA’s passenger traffic data for April, 2018.

Revenue passenger kilometres, or RPKs, rose by 6.2% compared with a growth of 9.7% in March, but that was a 12-month high.

Comparisons with April 2017 were impacted by the comparatively late timing of Easter last year, which boosted April traffic in last year’s numbers.

April capacity increased by 5.9%, and load factor climbed 0.2 percentage point to 82.3%, which was a record for the month of April, surpassing last year’s record of 82.1%.

“Demand for air transport continues to be above the long-term trend. However, increases in airline cost inputs, most notably fuel prices, means that we are unlikely to see increased stimulation from lower fares in 2018, compared to previous years,” said IATA’s director general and CEO Alexandre de Juniac.

All regions recorded year-on-year traffic increases, but all were behind the pace of growth reported in the month before. Total capacity climbed 4.9%, and load factor slipped 0.1 percentage point to 81.4%.

Meanwhile, Asia-Pacific carriers posted an 8.5% traffic rise in April, strongest among the regions. It was the first time since December 2017 that Asia-Pacific airlines led in growth.

Top International Schools in Sukhumvit – and what is unique about them