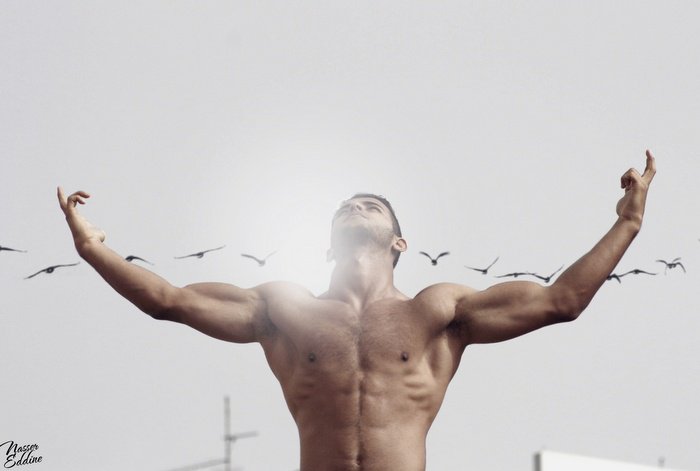 PHUKET: Low-self esteem, poor body image and a perception of not meeting the modern ideal of masculinity are driving more men to consume over-the-counter body-building supplements, constituting what researchers believe is an emerging eating disorder.

Supplements such as whey protein, creatine and L-cartinine are used to improve athletic performance and physique and are sold in grocery stores, vitamin shops and on line.

The products are popular among gym members to increase energy and build lean tissue mass. But researchers at Alliant International University in Los Angeles said overuse is increasing and dangerous.

“Men are using the supplements in a way that is risky both to their physical health and their health in terms of relationships and their own emotional well-being,” says Richard Achiro of the California School of Professional Psychology at the university. “It is an expression, or variance, of eating disorder behavior in these men.”

Unlike anorexia or bulimia in women, which results from a desire to be thin, men are aspiring to a physique that is lean and muscular, and are using supplements to achieve it.

Mr Achiro says overuse of the products, which are not regulated by the US Food and Drug Administration, can cause diarrhea, kidney disease and renal failure.

“Taken together, low self-esteem and gender role conflict, which is an underlying sense of insecurity about one’s masculinity, contribute more to the overuse of these products than body dissatisfaction alone,” he says.

Mr Achiro found in a study of nearly 200 men who took supplements in the past month that 29 per cent expressed concern about using them.

Eight per cent admitted their doctors told them to cut back or stop, and 40 per cent said their use had increased over time.

Mr Achiro said he and his co-author, Peter Theodore, showed statistically that excessive use of the supplements was a form of eating disorder.

“The way in which men’s bodies are being objectified by the media is catching up rapidly to what has been done to women’s bodies for decades,” he said.

“It makes sense to believe that as that occurs, men’s mental health and emotional issues are going to be expressed more and more in eating disorder behavior.”

Up in the air: Lucky Air launches Phuket service