…as voted by Trip Advisor users.

Where are the world’s most popular landmarks? And which are ranked in the world’s Top Ten? What comes to mind? The Eiffel Tower? Statue of Liberty? Machu Picchu?

Well none of those make their way into the world’s Top Ten as voted by Trip Advisor users in this 2018 survey. Even the top three may surprise and are all very different from each other – from different eras, in different parts of the world. Italy, Spain and California all have two entries in this Top Ten list.

Coming in at Number One, and just an hour’s flight from Thailand, Angkor Wat in Siem Reap, Cambodia.“Simultaneously eerie and majestic and in miraculous condition. A truly memorable experience, like absolutely nothing else I’ve ever seen.”

Some good advise from one of Trip Advidor’s readers…

“First, do your homework. Study up on the different temples, and historic sites. It is a vast area to walk, even if you take a guided tour or have a Tuk-Tuk driver (like a golf cart fancied up) they can not get you into all the places. Decide how much depth of historic info you want to get.”

Having travelled there myself, it is an astonishing piece of architecture given that it was constructed around the 12th century. It was the capital of the Khmer Kingdom which covered a lot of what of now is Thailand, Cambodia, Vietnam and Laos back in its day. What a glorious and grand place it must have been in it hey day – we can just imagine.

At Number Two is the Plaza de Espana in Seville, Spain.

“We loved the vibe of this place. The architecture and the buildings were beautiful! On weekends there are flamenco performances and this is a great place to spend a relaxing afternoon.” 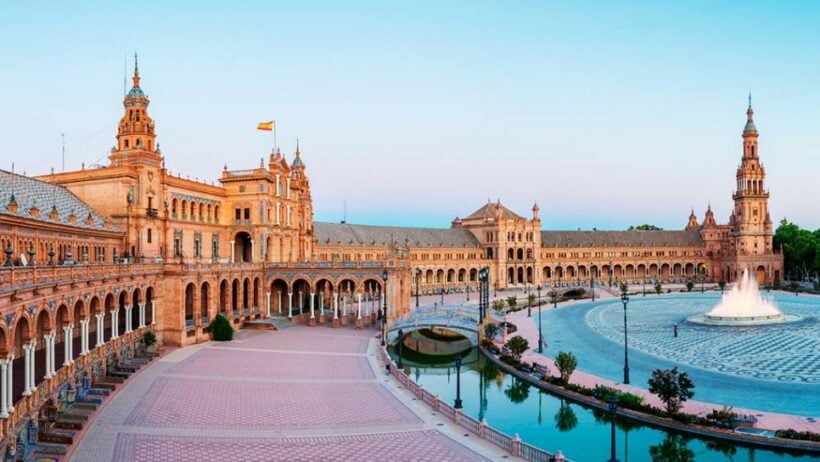 “Grand is an understatement. The architecture, the white marble and the beautifully maintained green gardens are stunning.” 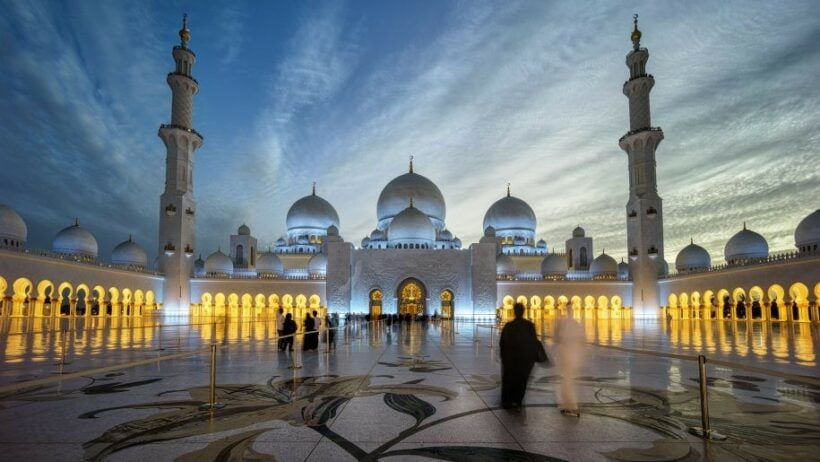 The rest of the top ten runs through southern Europe with a few entries in the US, probably not the one you would have predicted.

And rounding out the Top Ten is the Parliament in Budapest, Hungary.

Thailand makes an appropriate entry at Number 19 with the beautiful Temple of the Reclining Buddha (Wat Pho) in Bangkok.

You can read the rest of the list of Top 25 world landmarks HERE. 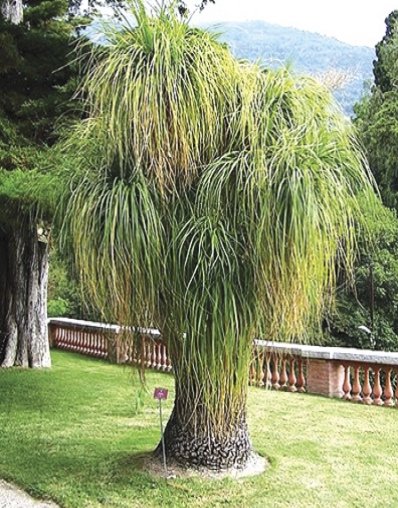 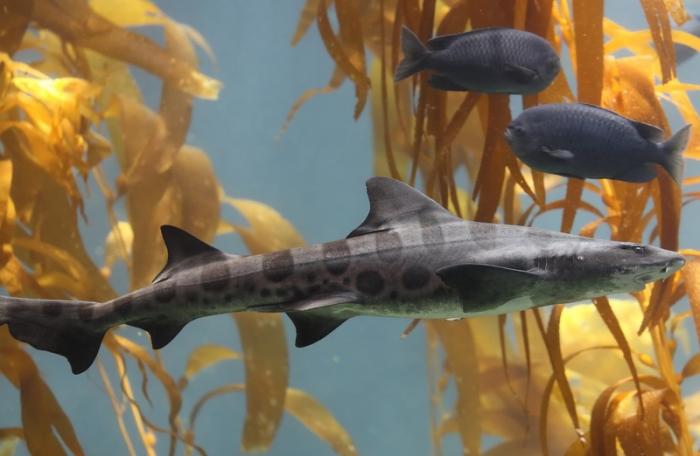 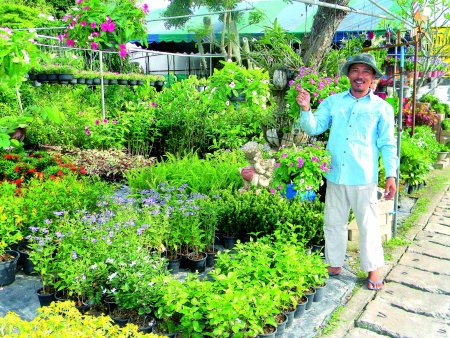 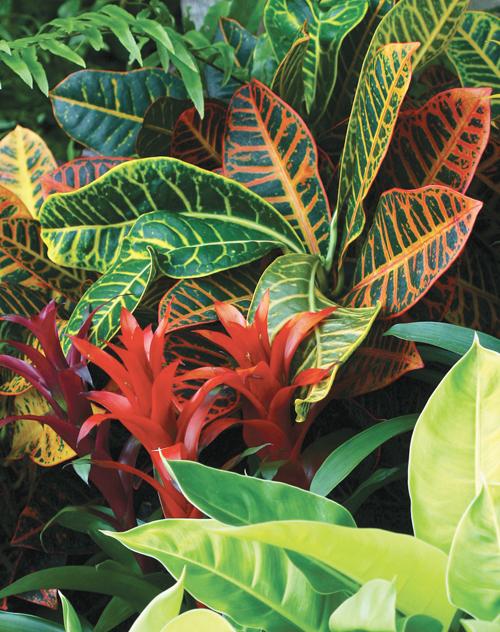 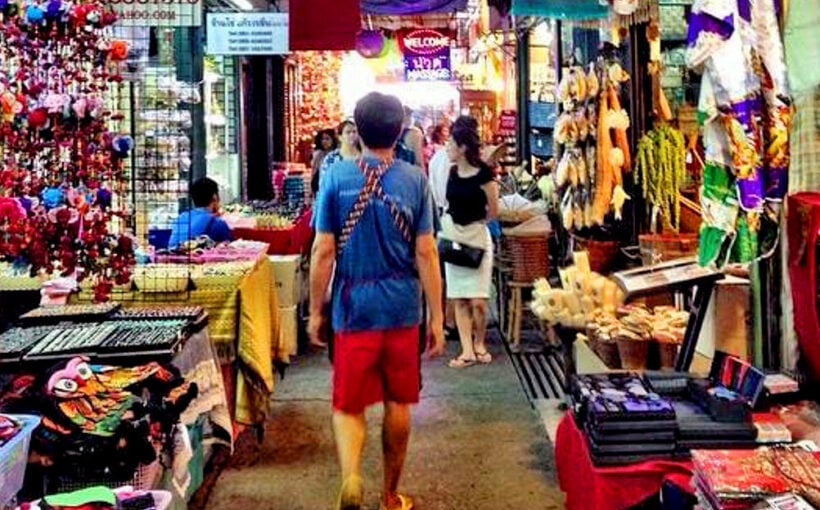 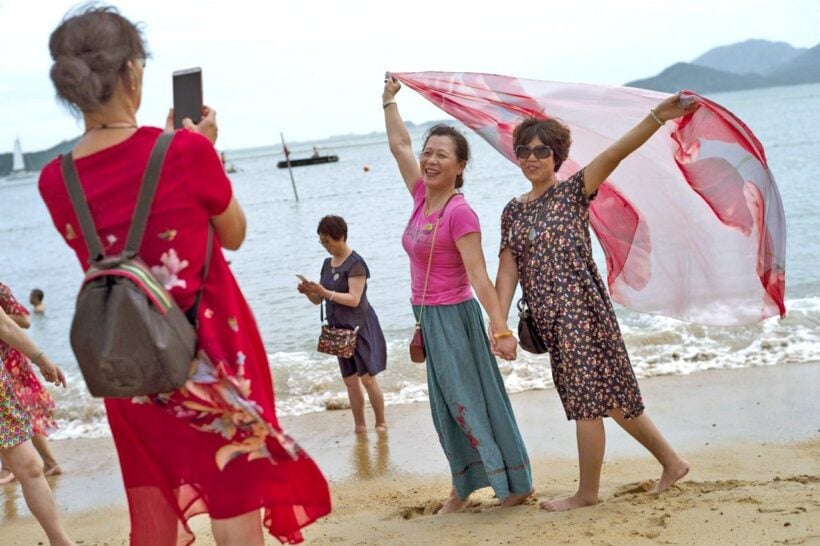