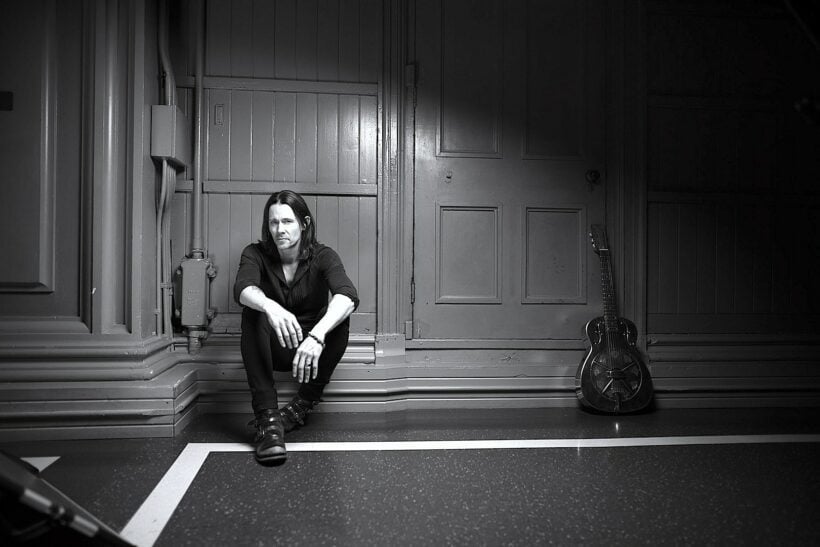 As we say here at The Thaiger, it is always “The Year of the Thaiger” so naturally when I heard this song from American artist Myles Kennedy it had to be a Toons Tunes!

The song comes from the musicians debut studio album as a solo artist which was released back in March of this year called The Year of the Tiger, a dedication to Kennedy’s father who died in the year of the tiger in 1974. A change up from the usual rock style from the artist who lead rock back Alter Bridge for decades as well as the lead vocalist in Slash’s backing band.

A cool track and worthy of Toons Tunes here on The Thaiger 102.75 FM.

Ka Villa, Rawai – Own your dream pool villa in Phuket