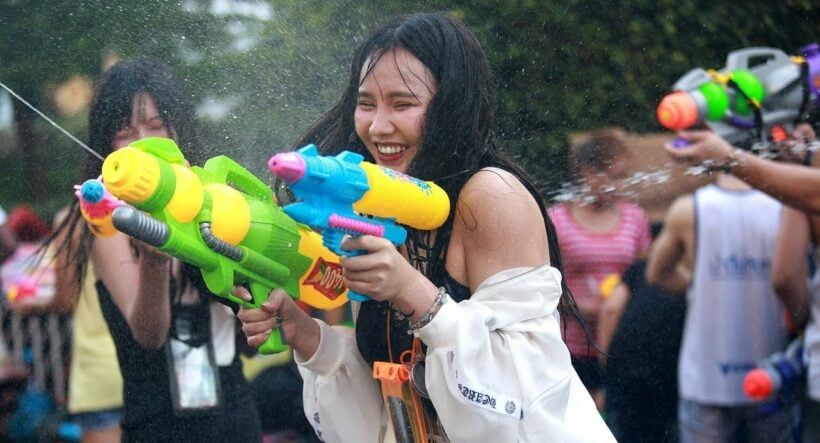 The Royal Thai Police are launching various safety and security measures, including a vacation home-watch scheme, for the upcoming Songkran holidays. Among the measures are preparedness of the Bangkok-based 191 Emergency Call Centre (Phanfa), which is in the process of being upgraded to a national-level centre linking related agencies to ensure help arrives within 10 minutes of a call.

Tourist Police deputy chief Maj-General Surachet Hakpan concurred with the idea, as it would make the country’s current 50 emergency hotline numbers – which caused confusion and inconvenience to the public – into one number: 191.

Meanwhile, Pol Maj-General Jirapat Phumjit, the city’s deputy police chief in charge of traffic, has instructed officers at 88 precincts to strictly enforce traffic laws, especially against those who violated the top five traffic offences: speeding, drunk driving, failing to wear a safety helmet, failing to present a driver’s licence, and failing to wear a seat belt.

National police deputy commissioner Pol General Chalermkiat Srivorakan yesterday invited the public to register their homes with the RTP’s vacation home-watch scheme during the Songkran holiday period. He was inspecting the scheme’s area in Bangkok’s Min Buri district, including the home of actress Khemanit “Pancake” Jamikorn.

He said the Songkran seven-day period of accident monitoring from April 11-18 would see police checkpoints screen for drunk drivers and other law-violating motorists all over Bangkok, while police would join transport authorities to conduct sobriety tests of bus and public transport drivers from April 3-11.

The Royal Thai Police has also issued an order prohibiting heavy trucks to run on some sections of three main highways where traffic will be very congested during the upcoming Songkran festival next week.

However oil trucks, cold storage trucks with seafood cargo, and trucks with farm product cargo, will be exempted.

The ban on heavy trucks having 10 wheels up came after the government has ordered all related state agencies to tighten up measures to ensure safe travelling and to facilitate travellers during the festival from April 11-17.

Moreover, the government will ease its ban to allow Songkran revelers to ride in the back of pickup trucks in the water-playing zones, so they can enjoy splashing water joyously.

However, the drivers must not travel over the speed limit. Alcohol tests will be conducted for drivers to prevent road accidents, he said.

Back in the capital the Bangkok Metropolitan Administration (BMA) is trying to encourage the use of crash helmets as a way to reduce Songkran road casualties.

Motorcycle drivers and pillion passengers account for the biggest number of road-accident victims, particularly during long holidays when millions of people hit the roads. Bangkok was selected by Bloomberg Philanthropies to join its Initiative for Global Road Safety (BIGRS) for five years starting in 2015 and has implemented a safety initiative under this programme.

Ahead of Songkran, BMA has sought collaboration with various organisations under the theme “Driving carefully, be aware of traffic law”. 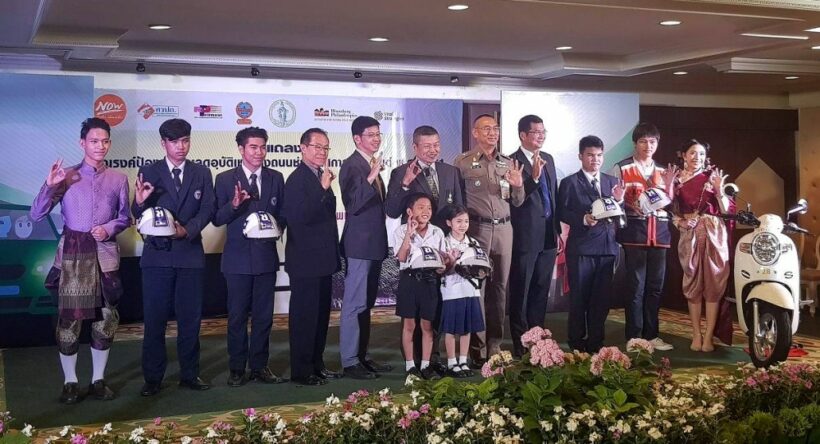