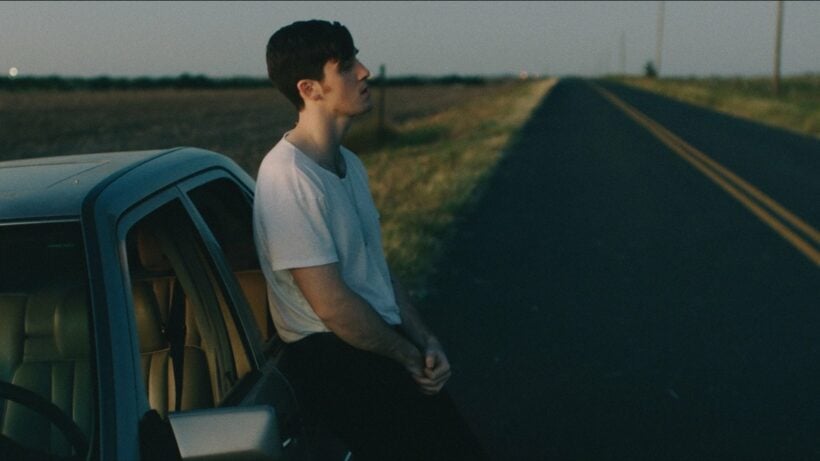 Toons Tunes for today features American singer and songwriter Lauv with his latest release “Chasing Fire” which is a non album single release.

Lauv rose to fame in 2015 after the release of his debut studio album “Lost in the Light” which feature hit song “I Like Me Better” and gained world wide support after he supported Ed Sheeran on his Divide Tour late last year.