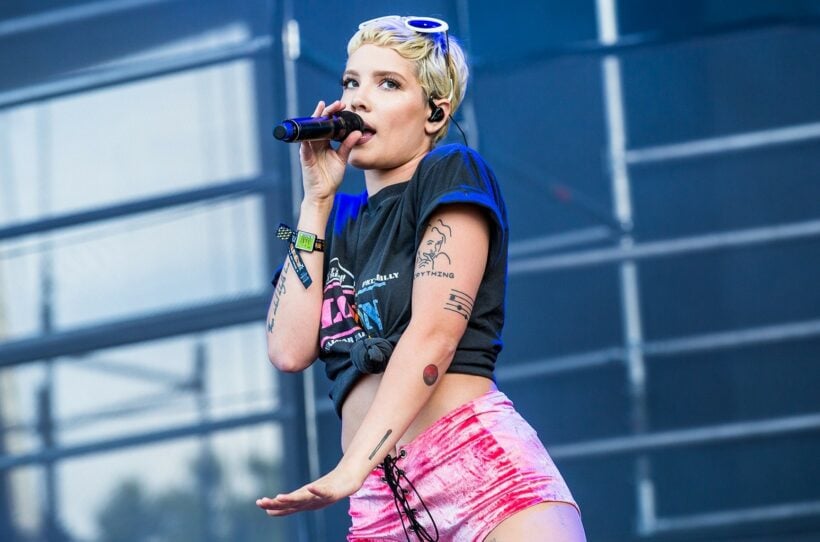 Toons Tunes for today features American singer and songwriter Halsey and the latest release as the third single from her upcoming second studio album “Hopeless Fountain” the track is called “Alone”.

Halsey of course gained International stardom when she joined American DJ’s and record producers The Chainsmokers for their 2016 hit “Closer” which hit the number one spot on charts in more than ten countries including, Australia, New Zealand and the UK. The song then went on to become the first song in history to spend 26 weeks in the top five of US Billboard Hot 100 chart.

If you are a Toons Tunes listener you will for sure know that I love music videos and this one does not disappoint! Directed by Halsey herself “Alone” is set in a masquerade ball with dramatic costumes and themes, with Halsey’s character looking gorgeous as she spots an ex boyfriend, to find out what happens in the end, click on the link below.

High performance coaching to be at your best!

Let’s take that leap of faith