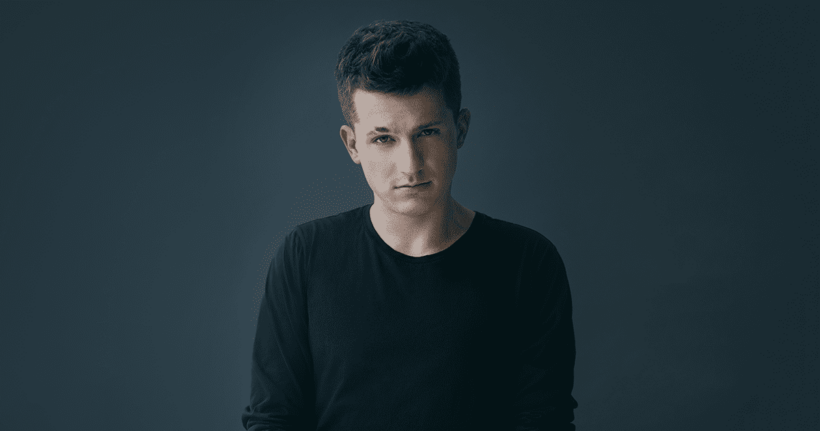 Baby faced American singer and song writer Charlie Puth stamped his mark on the world when he released the single “See You Again” which featured as a tribute to Paul Walker on the soundtrack for Furious 7. Topping the US Billboard Hot 100 for 12 weeks as well as charts all over the world, whether you like the singer or not “See You Again” will forever be Puth’s trademark song.

His debut studio album Nine Track Mind was later released in 2016, which housed more chart topping singles “One Call Away” and “We Don’t Talk Anymore” but not reaching the heights of “Marvin Gaye” the single which featured vocals from Meghan Trainor, it reached number one in New Zealand, UK and Ireland.

Following on from his new singles on rotation at the station “Attention” and “How Long”, Toons Tunes for today comes from Charlie Puth, with guest vocals from another American singer Kehlani, released just a couple of weeks ago now it is the third single from his yet to be dropped third album Voicenotes, the track is called “Done for Me”and we love it at The Thaiger 102.75 FM.

An addiction to the music beats

Patong and Kamala Number One in Hotels.com survey