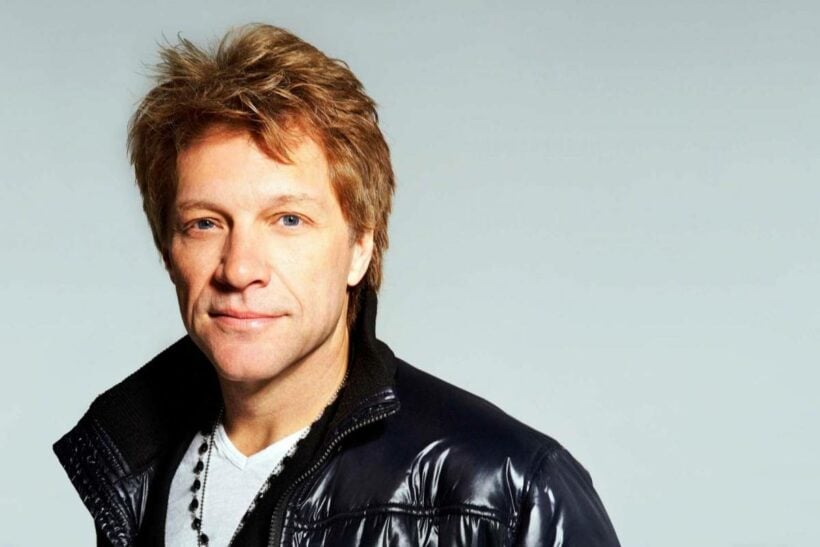 Toons Tunes for today features American rock band Bon Jovi and the latest release from their expanded edition of their 2016 studio album “This House is not for Sale” the track is called “Walls”.

The song is politically motivated and the music video is equal parts performance and a media collage of some of the notable protests that have been taking place in the United States of late.

Bon Jovi are about to embark on a tour, rolling out their new music and playing their old classics, just two weeks ago now they were finally inducted into the Rock and Roll Hall of Fame. 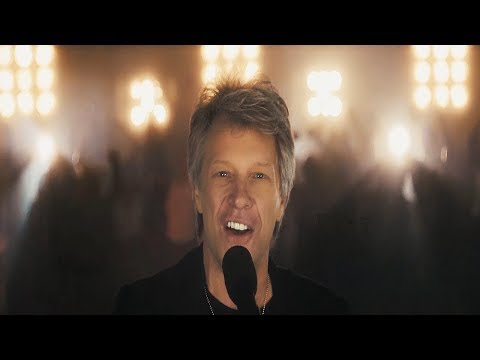 Top 10 reasons to live in Thailand