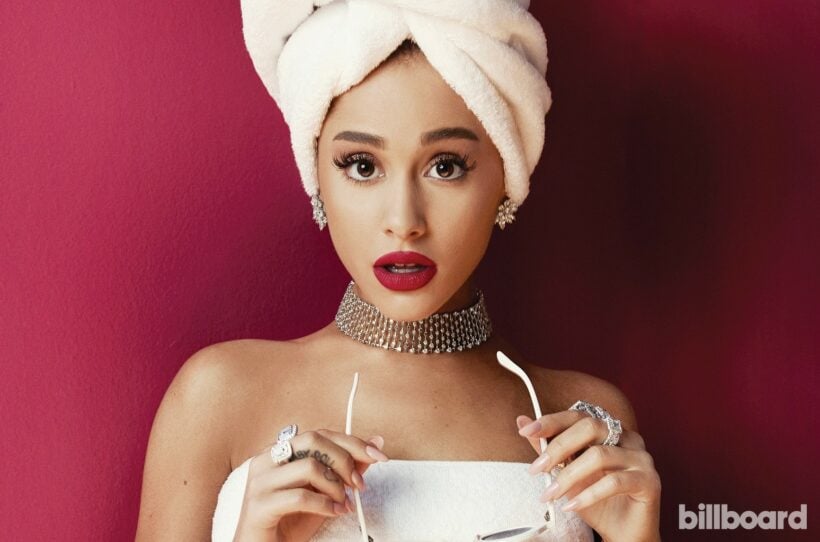 Toons Tunes for today features American singer and songwriter Ariana Grande and the latest release as the lead single from her upcoming fourth studio album “Sweetener” the track is called “No Tears Left to Cry”.

The track was released on April 20, 2018 and already has over 110 million hits on YouTube, reached number three on the US Billboard Hot 100 and number two on the UK Singles Chart.

Certainly a change up for Toons Tunes today as typically Ariana Grande wouldn’t mkae my playlist, however with the reception this track is getting world world it is a very worthy addition.

Ariana Grande took a break after the Manchester Arena bombing, but started writing “No Tears Left to Cry” at the end of 2017, saying ” she hopes it brings light and comfort, but also makes you wanna dance and live ya best life!” Her first live performance was at Coachella Valley Music and Arts Festival the same day as the release.