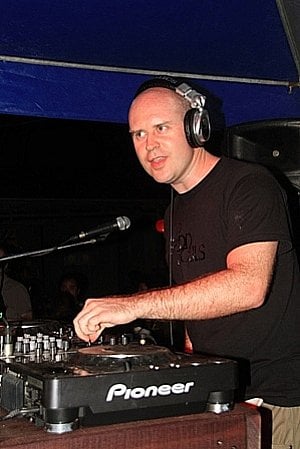 Colin is internationally known for his voice and immensely popular Funk It Up radio syndication show and his signature ‘soulful style’.

Colin will be joined by DJ Nutrip and celebrity Japanese chef Massa, for a saucy afternoon of sweet, sexy house music and fresh and sensuous sushi.

The festival runs for three days, March 7, 8 and 9, and is a popular event at the island’s annual cultural extravaganza, the Lanta Lanta Festival.

The Lanta Lanta Festival in Lanta Old Town is an annual cultural event that showcases the town’s cultural diversity. Its three distinct ethnic Thai groups – Chinese, Muslim and Sea Gypsy – have coexisted for over 200 years. The three-day event features an assortment of traditional food, beverage and entertainment.