Singapore Airlines is back on top after a decade held out of the top airline position by middle-eastern competition. It’s their fourth win since the Skytrax World Airline awards started back in 2001.

The island nation’s national carrier was named Airline of the Year at the 2018 Skytrax World Airline awards. Singapore Airlines was last top of the list in 2008. This year it forced out last year’s top honours winner, Qatar Airways, into second place.

Asian airlines made a return to the winner’s list this year with ANA All Nippon Airways receiving third place, Taiwan’s EVA Air in 5th position, Cathay Pacific in 6th, Hainan Airlines in 7th, Garuda Airlines in 9th (an extraordinary achievement considering their reputation only a decade ago) and Thai Airways in 10th place.

Singapore’s victory marked a resurgence in Asian carriers in the annual UK-based aviation industry review. Skytrax began its awards in 2001 and is recognised for its fairness due to passengers voting in all categories. Aside from a win by Hong Kong’s Cathay Pacific back in 2014, all past seven years have all gone to middle east based airlines.

“We’re glad that our work has been recognised and our customers have voted for us to be the world’s best,” said Yeoh.

Garuda Airlines, which has turned its service around since the early days of Skytrax, when it was banned from flying into European airspace, was presented with the prize for best cabin staff along with its 9th place overall.

Not one US airline picked up a single award. 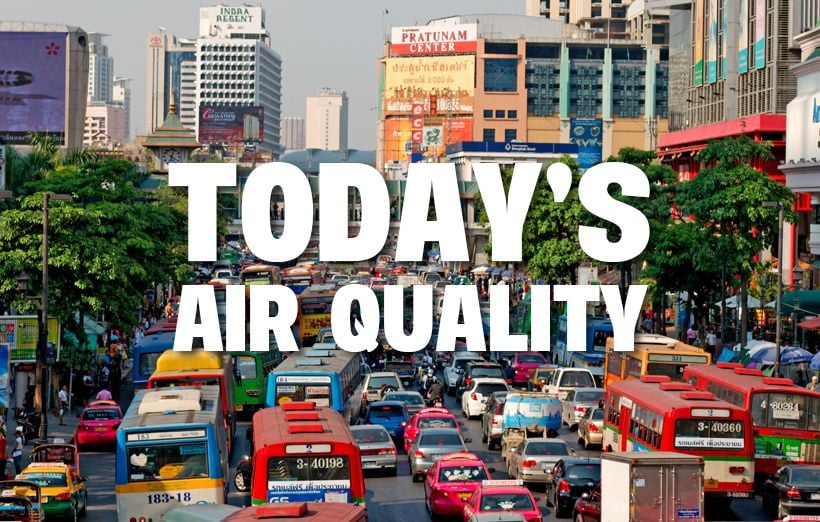 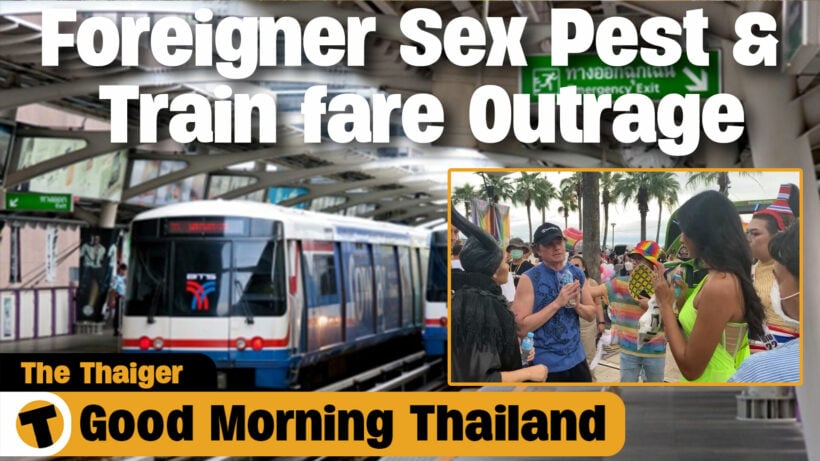 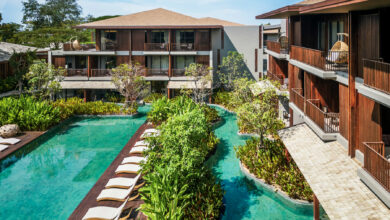 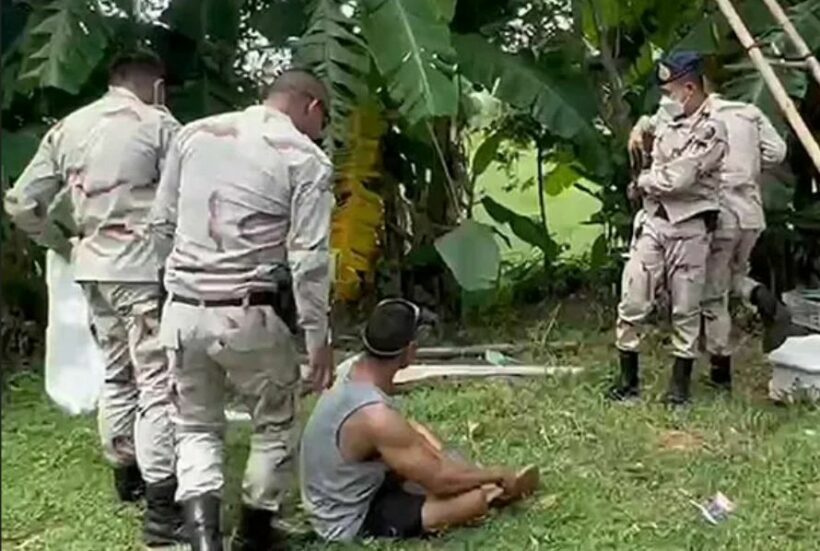