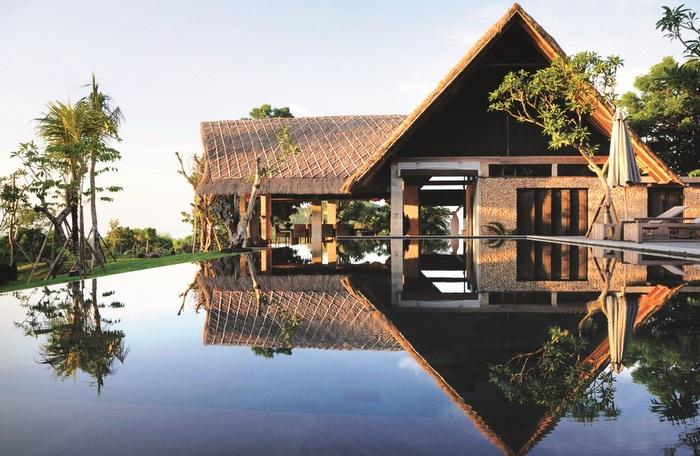 PHUKET: Islands by nature change and evolve over time.

Since the late 1980s, Phuket has witnessed sustained upward growth in luxury private pool villas and even today there are no signs of the sector slowing down. One important byline has been a growing emphasis on holiday rentals, and this has in fact shifted through the last two decades. In recent years, the most notable change is the emergence of an Asian demographic.

In the past, the Western and Eastern European markets mainly drove business into the island’s villa inventory. These markets tended to come during the festive season and stay for between five and ten days. However, these once mighty markets have eroded with the challenging financial conditions back home.

Currently, Phuket has seen a dynamic shift in both tourism and villa rentals which are now highly leveraged by the Asians, led by Hong Kong, Mainland China, and Singapore. These three are now the top geographic source markets for luxury villa rentals, according to recent C9 Hotelworks research. Given the rise in short haul airlift, and the surging number of direct flights to Phuket, these markets are generally less sensitive to seasonality, tending to travel all year round. Of course this short-haul market usually has a stunted average length of stay (ALOS) ranging from just three to four days.

Another notable trend is the altered demand for ultra-villas of eight to ten bedrooms. The shift in source markets from Europe to Asia is the key trigger in the change in traveler behavior. This Asian market often travels in a larger group of family or friends compared to their European counterparts. In addition, the villa rental segment not only serves as vacation accommodation, but also as a wedding and special event venue, or for company retreats.

C9 Hotelworks research has concluded the most common practice is to rent out through online travel agencies (OTA) such as Airbnb that has a total of 229 Phuket luxury villas listed on the website, Agoda with 103, Expedia with 27, Booking.com (54), Villas.com (163), and Luxury Retreats (58). Consumer behavior is interesting, indicating that most travelers tend to research villa rental options on mobile sites using a smartphone, but when it comes to the actual booking the majority come via desktops or laptops.

Another key trend is that the so-called booking window has become shorter, with late booking the norm. This has created a considerable amount of rate volatility in the segment.

Looking at the all-important investment criteria, luxury villa owners generally aim for capital appreciation, rather than rental yields. Within the luxury class, villas are often rented out with the expectation that ongoing operating costs are covered, or at least mitigated.

Given the high market values of Phuket luxury villas and the considerable inventory of upscale hotel villas, there often remains a disconnect between owner expectations and trading realities. What is clear, though, is that non-traditional accommodation is becoming a key competitor to the hotel sector and that Airbnb is a rising tide.

Over the next 36 months, the island is expected to see an increased influx of larger branded luxury, hotel-managed villas, given the strong incoming supply pipeline. For Phuket’s hotel industry the key underlying message is that non-traditional accommodation is rapidly growing in influence and appeal. In regards to key source markets, Hong Kong, Mainland China and Singapore will continue to be key for the luxury villa rental sector.

By the Book: Live in Phuket, work abroad

Across the Land: Evolution of Phuket’s property scene