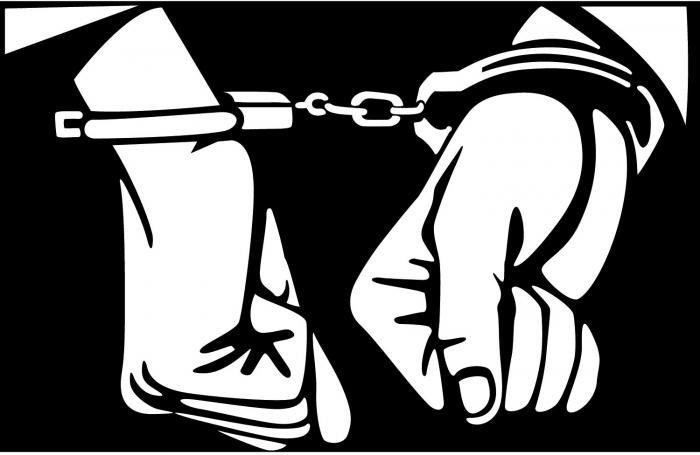 PHUKET: MANY foreigners have chosen Thailand not only as their preferred location for retirement but also for doing business. Usually, such businesses are operated under the umbrella of a Thai company due to legal restrictions regulating the conditions under which foreign persons are allowed to carry out business in Thailand.

Such a Thai company is required to have at least one director who can be a Thai or foreign national who manages and represents the company. Basically, foreign or Thai directors have the same rights under Thai law; however, foreign nationals must apply for a work permit in order to work legally in Thailand.

Whenever taking on a position as director of a company, it needs to be considered that such an appointment does not provide only power, but also responsibilities and, sometimes, assumption of liabilities.

Typically, a director has the power to manage a company and run the business in order to make profits. These powers usually include signatory power, provided that a director has been duly registered as a signatory with the competent authorities and such power has been outlined in, and limited by, the Memorandum and Articles of Association (AOA) of a company registered with the Ministry of Commerce.

The AOA can be described as the rules and regulations of a company which specify the applicable laws, particularly the Thai Civil and Commercial Code (CCC). Furthermore, the director’s scope can be stipulated in shareholders’ resolutions which have been made during shareholders’ meetings in regard to specific matters.

A director also has responsibilities toward, and is accountable to, the company’s shareholders who have appointed him or her as their director. Generally speaking, a director shall exercise due care and manage a company in accordance with recognized business principles. Directors shall also undertake maintenance of proper books and accounts and implement resolutions of the company’s shareholders.

Whenever one is giving consent to his/her appointment as company director, this person should be aware that a director can also be held personally liable for his/her actions. Such liability may occur in the event that a director acts beyond his scope of duties as given by the AOA, shareholders’ resolutions or law.

Furthermore, personal liability may arise in case a director acts with negligence causing damages to the company. It needs to be understood that such liability even survives resignation from office as a result of such wrongdoing for at least a certain period of time.

A director should also be aware that his actions may trigger criminal liabilities under certain acts such as the revenue code or labor act. Whenever violating these acts by willful intention or negligence, shareholders, employees or authorities can press criminal charges against a director.

Simply put, acting as a director of a company in Thailand can be a prestigious role, but anyone wanting to accept the role should seek expert advice beforehand in order to minimize the risks.

The darling buds of May